We're just 43 days from kickoff, but that number is currently vacant, so today I'll highlight a relative newcomer who actually shares the #30 jersey with Jonathan Moxey—Skyler Seibold. 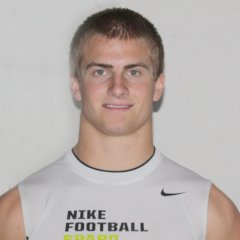 Seibold was a lightly-recruited running back/safety prospect out of Temecula's Chaparral High who graduated in 2013. For the Pumas, Seibold rushed for 1,541 yards and 17 touchdowns over his final two seasons, earning him second-team All-Southwestern League honors as a senior after garnering first-team All-Southwestern League as a junior. As a senior, Seibold's production dropped significantly from the year before (571 yards compared to 943 the year before) which could be a main reason for the lack of scholarship offers. In a somewhat interesting strategy, Seibold didn't enroll at a university until the spring of 2014. Essentially, he grayshirted, only in this case, there was no promise of a scholarship waiting for him once he arrived. He joined the Boise State program as a walk-on and participated in spring ball. 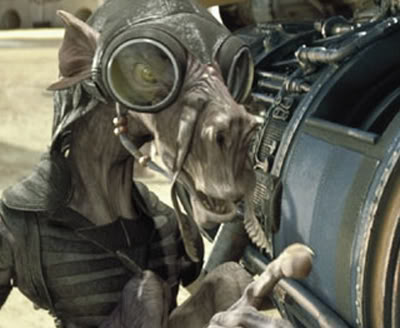 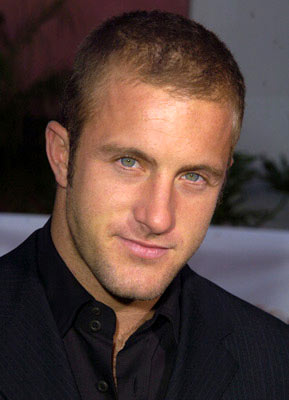 Not much is known about Seibold except that he is coming to the program as a walk-on at the deepest position on the offensive side of the ball and will almost certainly redshirt this year. Led by Jay Ajayi, the running back position is deep and talented where even walk-on Charles Bertoli looks All-MWC at times. It'll be hard for Seibold to get reps, even on the scout team, which might necessitate a position change. Looking at his film below, however, he seems to have the skill and athletic qualities to be successful, it's just a matter of timing, circumstance, and putting him in the best position to succeed.

Skip ahead to 3:30 mark to see some ridiculous closing speed.

During his first semester at Boise State, Seibold became particularly intrigued by interpretive dance and now considers the practice a key to his athletic success.