We're just 46 days from kickoff, so today we'll take a look at a long snapper who will wear #46—Kevin Keane

Kevin Keane started his career at Ohio Wesleyan, a small, liberal arts college that competes at the NCAA Division III level. After playing in the first three games as a true freshman, Keane suffered a season-ending injury. As is the case of turning lemons into lemonade, Keane then decided to transfer to Boise State and join the football program as a walk-on. In addition to liberal arts colleges are't known for their pragmatic tuition costs, at the D-III level, schools aren't allowed to offer athletic scholarships, so transferring to Boise State, while not cheap, was probably a load off of Keane's wallet. After arriving on campus, the NCAA granted Keane a medical hardship waiver giving him an extra year of eligibility.

And next year, "Snapssassin's Creed" 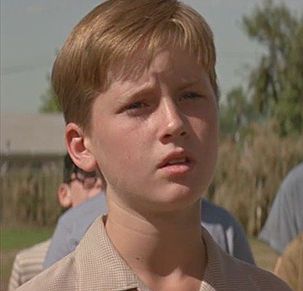 Handled snapping duties on field goals, PATs and punts in each of the Broncos' 13 games in 2013 and videos like this:

This is my first crack at writing a prospectus for a starting long-snapper, so here it goes:

He's going to play all of the time.

Last season, Boise State snapped the ball for 19 field goals, 60 PATs, and 53 punts. That's roughly 132 occasions where long snappers can have a direct influence on the outcome of the game. If offensive linemen are an under-appreciated bunch, long snappers make them look like Ian Johnson proposing after the Fiesta Bowl. Many fans hardly know the long snapper's name unless something goes wrong. Keane has proven to be a quality long snapper that will be the spark for high performing special teams units that include Groza Award Finalist Dan Goodale.

Unless he really is THIS guy, no.

These are Kevin Keane's favorite pair of shoes. 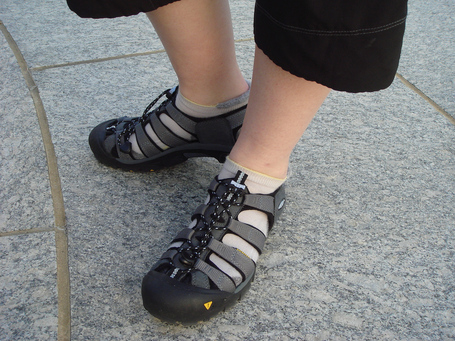