We've got 81 days until kickoff, so today we'll highlight #81 on the Boise State roster—Dallas Burroughs,

On the gridiron, Dallas earned three varsity letters in football and made first team all-state and All-SIC as a senior after running under 75 receptions for 1,358 yards and 14 TDs and rushing for another 304 yards on 20 carries. Due to his elite speed and catching prowess, Burroughs garnered scholarship offers from Army and Utah State along with the one from the Broncos. Boise State was always in the cards, however, as Dallas followed in the footsteps of his brother, Mitch. 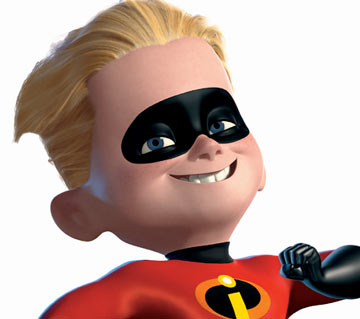 Dash Parr from The Incredibles

Along with his football accolades we detailed above, Dallas became an Idaho (the state, not that crappy university) legend in 2011 after sprinting to state championships in the 100m (10.34sec) and 200m (21.06), setting all-time state records in the process which still stand today. For comparison, Geraldo Boldewijn (Hiwat at the time) only ran 10.84 in the 100m and 21.70sec in the 200m. Dallas is crazy fast, folks.

Imagine being able to say, "I'm the fastest man from Idaho... EVER!"

Burroughs is a one trick Bronco: He can run past the opposing defensive backfield with his blazing straight-line speed. Each year he has been in the program coaches and fans alike have drooled over the possibility that Burroughs could be the downfield threat the offense desperately needs to regain its former glory. Yet, his career highs in catches (9) and yards (175) came as a freshman and fell to career lows (2 catches for 11!?!?!?! yards) last year.

A few factors play into Burroughs' lack of production. First, defenses know of Burroughs speed and protect against downfield patterns, opening up other weaknesses that the Broncos failed time and time again to take advantage of. Second, Burroughs played in the same receiving core as the clones Aaron Burks and Geraldo Boldewijn. Both ran a tad slower than Burroughs but are 7-8 inches taller and have vertical leaps over 38 inches. Third, when Burroughs did spring open behind the defense, the long ball was rarely thrown with any touch, accuracy, or both. The good news? All three of those things have the potential to be fixed. A renewed emphasis on establishing the run should draw the defense into the box, opening up space behind the safeties, Burks and Boldewijn have graduated, and another year of experience for Grant Hedrick and the tutelage of Bryan Harsin and Mike Sanford will help create more familiarity between him and the fleet of foot receiver.

Dallas probably won't start a single game until senior night. He may still be used sparingly in specialty packages, but his production should explode. He's also a candidate to see his rushing numbers pick up with end-arounds and reverses, but with Shane Williams-Rhodes on the field, those opportunities will be few and far between. I've always wondered why he never redshirted, but I think that "possibility" I talked about before kept that from happening. If Hedrick can find Burroughs breaking free with any regularity, a top-10 offense nationally is in the Broncos' future.

Dallas was named after the revered 1978-1991 television show the carries the same name. 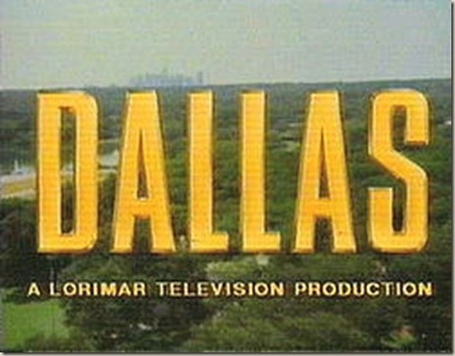