We've got just 64 days until the Broncos kick off their season against Ole Miss, so today I'll highlight a returning player who doesn't actually wear the #64 jersey—Taylor Pope

A multi-sport standout, Pope accumulated high school letters like most of us accumulate inches on our waistlines, racking up ten throughout his high school career. While on the football field, Pope moonlighted as quarterback, throwing for 1,414 yds and 12 touchdowns and rushing for 963 yds and 10 touchdowns as a two-year starter on offense. On the defensive side of the ball, he totaled 58 total tackles and four interceptions during his junior and senior campaigns. After his prep career, Boise State offered him a spot as a preferred walk-on which he gleefully accepted. 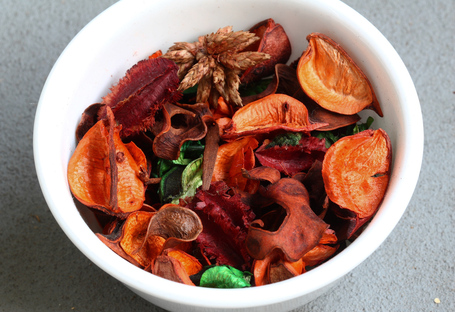 P.S. Do people still use this stuff?

I'm still going with Michael Cera, this time only a little more clean cut... and weirder. 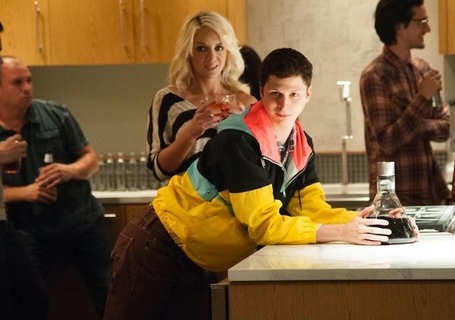 Played in one game for the Broncos in 2013, catching one pass for seven yards.In high school, Pope's letterman's jacket must have been quite heavy after earning ten letters total: three in football, three in basketball, and four in track and field. On the gridiron, Pope was a two-time first-team All-Desert Valley League and All-Desert Sun honoree.

Football is a fickle beast. Pope made his career debut late last season against Wyoming and even caught a pass for seven yards. What must have been the high of highs for a redshirt freshman walk-on quickly subsided as he was lost for the season after breaking his collarbone later in the game. The injury wound up keeping Pope out for spring ball as well, eliminating any hope of leap frogging up the depth chart prior to the arrival of freshman Sean Modster and ASU transfer Richard Smith.

Last year, I surmised that Pope would be an excellent option as a holder on kicks due to his athleticism and history as a quarterback. This year, I'm taking that one step further and suggesting that Pope become a Vinny Peretta-esque type player for the Broncos. Someone who can run, catch, throw, and deek the Broncos to victory. That's probably a little far-fetched and, in reality, it's a stretch to see Pope playing much meaningful this season. The wide receiving corps is deep and talented. Pope lines up on the outside where the likes of Matt Miller, Troy Ware, and most likely, freshman AJ Richardson roam. He should get a pretty good look throughout fall camp and I would expect him to one of the first players on the field when the game gets out of hand.

OBNUG received a Cease and Desist letter from both La Quinta Hotels and the Vatican after last year's Countdown article featuring Taylor Pope. Lighten up, guys.