We've got just 66 days until the Broncos kick off their season against Ole Miss, so today I'll highlight the player that wears the #66 jersey on the Boise State roster—Mario Yakoo

Yakoo was a late addition to the 2012 recruiting class. After verbally committing to UCLA following his junior year, Yakoo and the Bruins decided to part ways late in the recruiting game. Luckily, his relationship with Coach Kwiatkowski was strong enough that Boise State added him only weeks before signing day. Rivals and Scout listed Yakoo as a 2-star recruit, while the staff at the Global Leader rated him as a 3-star recruit and the 64th rated player in the state of California.

A bit of a gimme. Not sure if he has a brother. 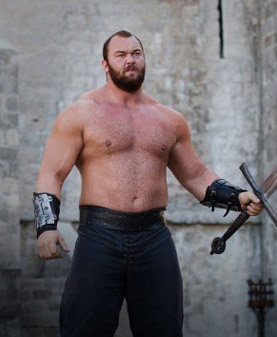 Played in all 13 games for the Broncos in 2013, including one start. Named to Academic All-MWC team in 2013. A three-year starter for the Cougars of Steele Canyon. During his senior campaign, Yakoo garnered All-Grossmont League First Team and first-team All-CIF San Diego County. He was also a three year letterman in track and field where he threw shot put—achieving a lifetime best of 54'10".

Yakoo is BIG, and appears to be getting bigger...great news if you like space-eating guards, but terrible news if you hit the lunch buffet at the Broadway Idaho Pizza Company on Wednesdays. From the moment he stepped on campus, Yakoo has been the biggest lineman on the roster, and this year we're anticipating his game will match his...er...prodigious frame. I've already penciled Yakoo in as starting left guard and the only thing keeping me from tracing over that with a permanent marker is the fact that I believe he could slide to the right side in a pinch. Either way, you're not going to dislodge Yakoo from the interior O-line without a lot of effort. Yakoo should cement his spot in the starting lineup this Fall, and should be a key contributor for the next 3 seasons. Expect BIG things from the big man in 2014.

Yakoo was actually named after ex-Pittsburgh Penguin great Mario Lemieux, who gave the Yakoo family their first Nintendo Entertainment System. Fun NOT made up footnote: Mario Lemieux wore the number 66 jersey. IT IS SO TRUE! 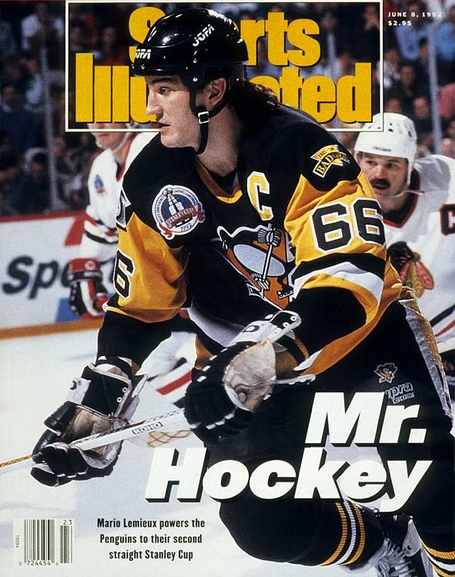