We have just 74 days until kickoff, so today I'll highlight the player that wears the #74 jersey on the Boise State roster—Archie Lewis

Lewis was a standout offensive tackle and sometimes tight end at Rancho Cucamonga. Initially set on signing with New Mexico State, Lewis accepted a grayshirt offer from Boise State once the NMSU offer fell through. I'm going to go out on a limb and speak for the kid, but Boise is a much better environment than Las Cruces... unless you are Wile E. Coyote and like chasing roadrunners. 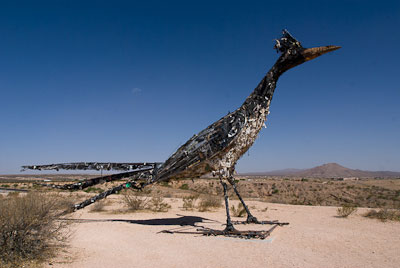 Lewis joined the Broncos in the Spring of 2013 and used the 2013 season to redshirt.

Skip To My Lew

If spring ball was any indication, we should all see a whole lot of Archie Lewis this fall. Lewis played with the starters throughout the spring and fended off all other contenders at the position. Granted, Rees Odhiambo was unable to participate due to injury and, as we should all know by know, Odhiambo is the heir apparent to the left tackle position which has been an NFL Pipeline over the past decade.

One of the keys to Boise State's success is the penchant for playing the five best offensive linemen, regardless of position. If a player is slotted into a position, let's say left tackle, and falls behind a better starter, the coaching staff will strongly consider the backup for playing time at other positions. This is likely the case in the Odhiambo-Lewis Universe. As a result, Lewis is a good of a bet to start at right tackle as any other but will have to continually compete with Steven Baggett and Travis Averill on weekly basis for the job. If Lewis wins out, expect two years of solid right tackle play followed by a transition to left tackle (once Odhiambo graduates) and a ticket to the NFL Draft.

"Very raw. Very excited about him. He’s got a lot of ability. If he develops the way we want him to develop, he could be a really good player for us." - Boise State O-Line Coach, Scott Huff to the Idaho Statesman

Not that I can find, but I have limited stalking abilities ;-) I swear ;-)

Lewis appreciates the word "Retribution". As a scrawny, 5'3", 100lb sophomore in high school, Lewis was picked on and bullied constantly at Rancho Cucamonga. Thanks to a growth spurt and Mario Roberto's Brazilian Jiu Jitsu Video Encyclopedia, students no longer picked on Archie Lewis. In fact, no one will ever pick on Archie Lewis again. EVER. If you read this, Archie, please like it. :-| 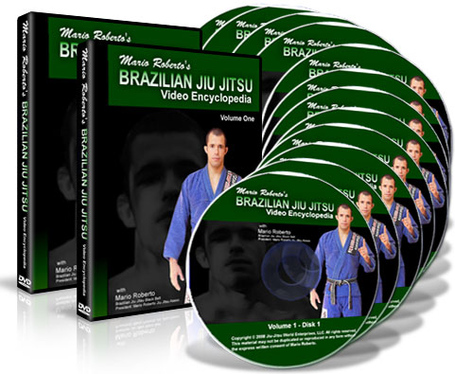