We've got but 76 days until kickoff, so today I'll highlight the player occupying the #76 jersey—Jehren Ertel 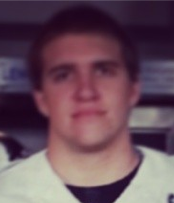 Ertel was a late addition to the Broncos 2014 recruiting class after spending the last two seasons at Glendale Community College. Ertel played 8-man football in tiny Bagdad, AZ (basically halfway between Las Vegas and Phoenix) before heading to Glendale to pursue his football dreams. I'd say things worked out pretty well for him, as he started every game for the Gauchos the last two seasons, playing both guard and tackle.

The Yeren is the Chinese equivalent of Bigfoot, but more importantly, it rhymed with "Jehren". Thanks, Destination Truth! 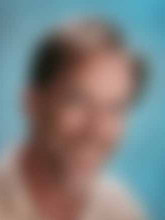 Blurry guy. Yes, that is the only picture of Ertel I could find on the entire internet. Proof.

At last, an O-line newbie that we should see this year. Ertel arrived in time to participate in Spring Camp, and it seems likely that he'll sew up one of the spots on the two deep at tackle (presumably left tackle). Ertel has the versatility to play both guard and tackle, but with a 6'6" frame, and long arms, I have to believe that tackle will be position 1A. However, with the aforementioned 11 O-lineman currently in Boise, he could be pressed into guard duty if we find ourselves in a bind. I haven't really been able to locate any Ertel film floating around the interwebz, but he looks like a fairly lean tackle and I think has the frame to add a bit more bulk without sacrificing athleticism. I also like the fact that he comes from an 8-man football background...that seemed to work out pretty well for Matt Paradis.

At 6'6" Jehren is tied for tallest player on the team (with Holden Huff), but he's the runt of the litter of his family. Here's a picture of his brother Paul: 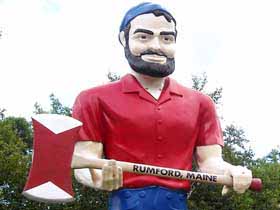