Peters took the long route to The Blue™, but the Broncos are happy to have him. Originally a star at football power De La Salle, where he played both defensive end and tight end—Peters helped lead his squad to a 2010 state championship and earned second-team All-East Bay Athletic League honors at defensive end. His efforts also earned him All-Metro honors at DE and he was also named All-East Bay Athletic League at tight end. Following graduation, Peters moved on to Laney College where he caught 13 passes for 151 yards in 2011—earning him all-conference honors and a handful of division 1 scholarships. Peters chose the Broncos over offers from Colorado State, Fresno State, Memphis, Sacramento State, and SDSU.

Or should it have been "The Caan Man"? 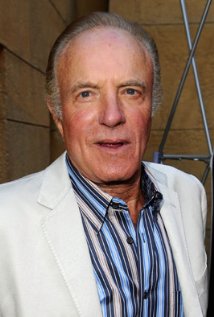 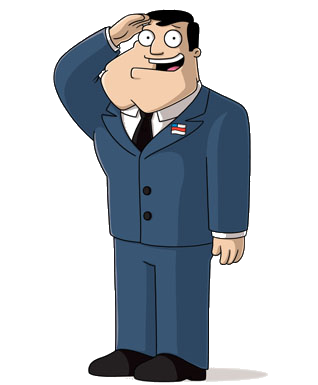 Appeared in 12 games for the Broncos in 2013, including 3 starts. Appeared in all 13 of the Broncos' games in 2012. Caught a two-point conversion against New Mexico. Named to All-Mountain West Academic team in 2012. All-conference honors on offense and defense while at De La Salle. All-conference honors in one season at Laney. Named Laney's Outstanding Offensive Freshman.

A season ago, Peters led all tight ends on the roster with seven receptions and 58 yards. Yes, a tight end with SEVEN receptions and a hair over 50 yards led ALL tight ends in 2013. If that doesn't tell you all you needed to know about the tight-end phobia of the Robert Prince era, I don't know what else will. Sure, the injuries to Gabe Linehan and Holden Huff didn't do much to bolster the output, but serious matchup problems remained largely un-matched up in 2013, much to the chagrin of the fans, but also to the tight end corps. This year provides a glimmer of hope that that has changed. Heck, we had a tight end (Jake Roh) with nearly as many yards in the Spring Game (41) as Peters accumulated in 12 games last year. So, if tight ends are back on the map, where does Peters find himself? In a good spot, methinks. The now senior Peters certainly has as much experience as anyone on the current roster, save maybe Holden Huff, and is virtually tied with frosh Alec Dhaenens for heaviest TE. Peters has always impressed me with his blocking, but last year showed some hands as well...a dangerous combo if Grant Hedrick can find him in the open field. The sheer number of tight ends we find ourselves with this year leads you to believe they'll be a bigger part of the game plan, with Huff, Peters, Roh, Hardee and Dhaenens all intriguing prospects for solid PT. Huff and Roh, as discussed before, are the bigger receiving threats in the corps, with Dhaenens, Hardee and Peters the bigger blocking weapons. Chase Blakley, if he's as advertised, could factor in too, but with five viable guys already on campus, will he be needed? Time will tell, but I think we're all hoping against hope that the Mike Sanford era will bring back the salad days of the passing attack, when tight ends were actually part of the game plan, rather than bulky window dressing.

I just balled out at winco