Last day of the 90s. Throw away the Zubaz.

We've got just 90 days (that's 3 months) until the much-anticipated opener, so today we'll highlight the player that wears #90 on the Boise State roster—Justin Taimatuia

Taimatuia was a big-time player at Tafuna in American Samoa and carried that play through 2 years at Fort Scott CC. Boise State beat out a host of teams for his services—among them: Houston, Indiana, La Tech, South Alabama, Tennessee State, Texas A&M, Texas Tech, UTSA and Toledo.

This just really saves us all the hassle of Mark Johnsoning™ his name. 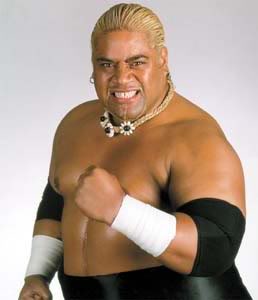 Appeared in all 13 games for the Broncos in 2013, notching 29 tackles (2.5 for loss) and a sack. As a sophomore at Fort Scott CC, was named All-Kansas Jayhawk Community College Conference (AKJCCC?) honorable mention after registering 29 tackles (4.5 for-loss) and two sacks. As a frosh (2011): Recorded 37 tackles (21 solo), including five TFLs.

Last season, I said that Taimatuia's arrival was in the nick of time, as Boise State was facing a bit of a depth crisis on the interior D-line. After Deuce Mataele was declared ineligible for the season, this became even more evident. Well, this year the Broncos have a tad more depth on the D-line, but I still think spots are up for grabs—especially the two-deep. Taimatuia took a little while to heat up last season, but by years end was one of our more consistent performers and I think he should be considered one of the front-runners to grab a starting spot (alongside, presumably, Armand Nance). Once again, Mataele will be unavailable during the regular season, so more JC transfers will probably factor into the race—see Antoine Turner and Rondell McNair. Nick Terry and the oh-so-versatile Tyler Horn will also be interesting to see come Fall. Horn, if he stays on the inside, will be right in the thick of the starting race and Terry, if his redshirt season was fruitful, could be a big time playmaker as well. So, ultimately the Broncos will have six viable options when Fall Camp opens and with any luck, more than that at its close. Yates will put a premium on pressuring the QB and causing unease in the opposing backfield, so I think the top six guys (potentially the aforementioned) will all see a lot of time this season. Taimatuia will be looking to make the most of his second and final season with the program and could be one of the best in that group.

Taimatuia doesn't return to Samoa often, but when he does, he smuggles plenty of these out of the country. 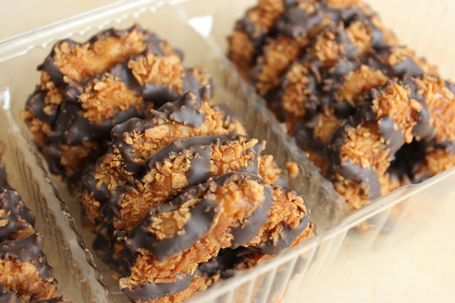