We have just 95 days until kickoff in Atlanta, so today we'll be highlighting the player who may or may not (probably not) wear #95 on the Boise State roster—Rondell McNair 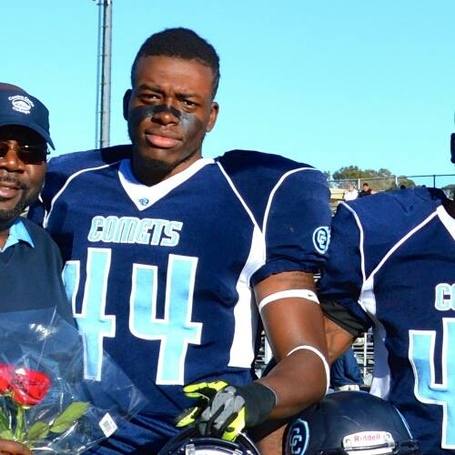 McNair hails from Pamlico, North Carolina and, unfortunately, failed to qualify out of high school. What could have derailed a young man's life, has instead turned into a wealth of possibility. McNair spent the last couple of years at Contra Costa Community College getting his grades up and impressing on the gridiron, attracting the attention of schools like Arizona State and New Mexico, to name a few. Of course, Coach Harsin and Co. swooped in rather late in the recruiting period to snag McNair, much to the rejoice of Bronco Nation.

Sam Perkins (right)...  You should know the guy on the left as 'His Airness'.

Who is Sam Perkins you ask? Shame on you. 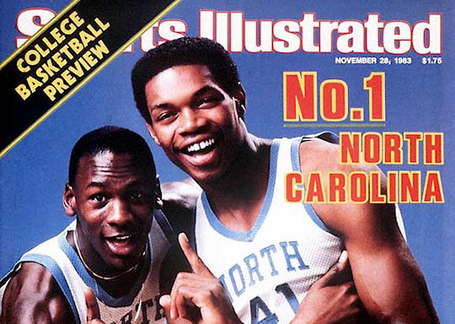 Some of his other highlights include some sweet photo edits of Bronco greats Jay Ajayi and Demarcus Lawrence: 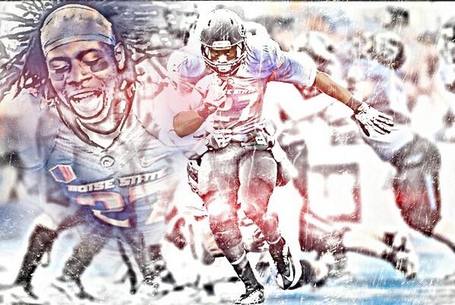 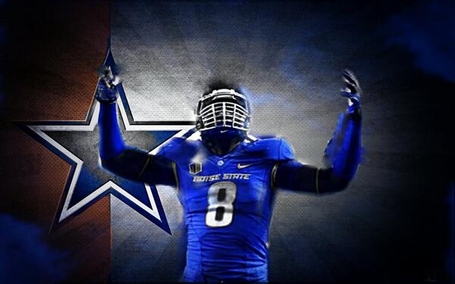 As a junior college signee, McNair is expected to play and provide mature depth either as a starter, which he will have an opportunity to do, or as a reserve. Either way, he will play. Depending on how his body takes to offseason training and the progression of the other players on the roster, McNair will either line up in DeMarcus Lawrence's old spot or slide inside and play a part in the defensive tackle rotation. DE veterans Beau Martin and Sam McCaskill will still have the upper hand once fall camp begins, but that doesn't assure them a spot if a motivated, fit McNair comes in and impresses. He could also use his redshirt year, but I would say those chances are next to nothing.

You can take a look at some of highlights below:

On his recruiting trip, Coaches Harsin and Adams sealed the deal when they took McNair to Brown Shuga Soul Food during a Boise Food Truck Rally. McNair knew Boise was the place for him because Brown Shuga serves proper North Carolina barbecue rather than those sandbaggers who serve Memphis, Kansas City, or Texas barbecue.