The Statesman's Brian Murphy turned up an interesting nugget an hour or so ago. Murph snagged Boise State's capital improvement plan to the State Board and included in the plan was $28M for Bronco Stadium improvements/expansion in fiscal year 2018. Now, the details of this plan will be made public in short order, I assume—but in the meantime, I think it's only right that we speculate as to what they might be. It's going to be a long four years.

First off, an idea we can ALL get behind 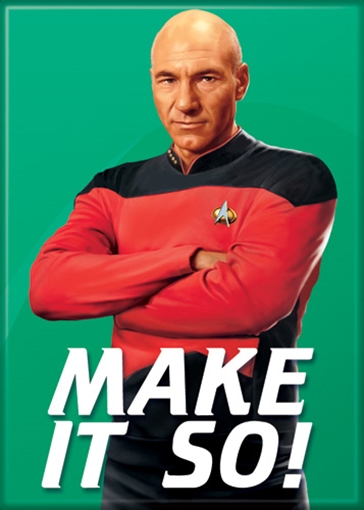