Boise State Spring Camp comes to a close tomorrow with the annual Blue and Orange Game (colors may vary) and Bryan Harsin and crew are hoping for a BIG turnout (#ATF20kHashtagHashtag). This will mark the first time many of us will see the "new look" Bronco offense and defense and see Steve Caldwell's mustache up close. It will also allow us to finally answer sorta-definitively some of the questions that were posed all the way back on March 7. Until then, here are a few things to brush up on given that the team has undergone a DNA transplant and we've endured over four months of NO FOOTBALL. First things first:

Chances are, they'll be handing these out at the game, but imagine how cool you'll look pulling a pre-printed one out of your shirt pocket.

Hard to put into one category, but the "return" of the nickel (and more importantly, Coach Yates), suggests the Broncos will fall back to more of a 4-2-5 defense that, you know…worked at one point in time. In reality, the defense—like the offense—will be multiple…but a base 4-2-5 package emphasizes speed and leverage and disguises blitz packages. Yates said the defense should be full of "runners and hitters", which oversimplifies things a tad, but also makes our defense sound a lot more awesome than it was a year ago.

Cover zero
Man-to-man alignment where each defensive back covers one receiver.

Cover 1
Man-to-man coverage for all defensive backs except, generally, the safety, who plays a deep zone.

Cover 2
Traditionally, both safeties have deep cover responsibilities and help cover one half of the field.

Cover 3
Both corners and the free safety are usually responsible for a deep third of the playing field, while the strong safety plays "up" in more of a linebacker role.

The Broncos should return, in part, to the offense of old—the one that Robert Prince was allowed to dismantle, resulting in Boise State scoring naught but a single touchdown in 3 games over the last two seasons. Good riddance. Harsin and new OC Mike Sanford were brought up on the good kind of Bronco offense; one with more pre-snap motion, more misdirection, more TE involvement, and more than 3 plays. Sanford has hinted that the "new" offense will be part Boise State offense of yesteryear (pre-2012) and part Stanford offense (which isn't so bad either). Expect the Broncos to still be fairly balanced on run and pass, but disguise things in a better manner, so we don't get endlessly stuffed on 4th and inches. Great, now I'm mad at Robert Prince all over again. 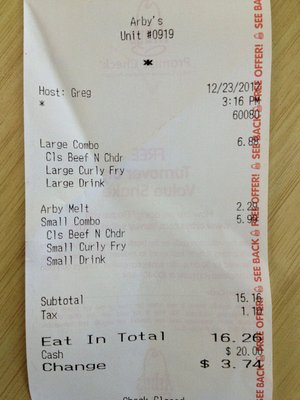 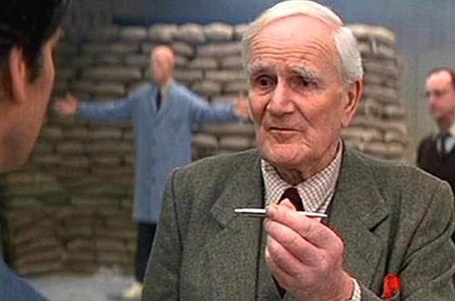