Share All sharing options for: Wake Up, Bronco Nation: 3-7-14

The players lined up for their final 5:45 conditioning session before Spring Ball in a downpour and were all set to run decks...but nay, no decks were to be ran this day.

Bryan Harsin held a press conference yesterday ahead of Spring Camp, and thanks to the Idaho Statesman, you can watch said interview right here:

Highlights from the presser if you don't have 45 minutes to kill:

Boise State will be installing a Frankenstein offense this year...one that will combine all the (hopefully) best parts of the Boise State offense of old, the Stanford offense which Mike Sanford has grown accustomed to, and the Arkansas State offense (which ran a play called "hide the midget" last year). Harsin said the Broncos will run an up-tempo offense with occasional huddling and a little bit of "funk". Whether it will be Parliament Funk remains to be seen. 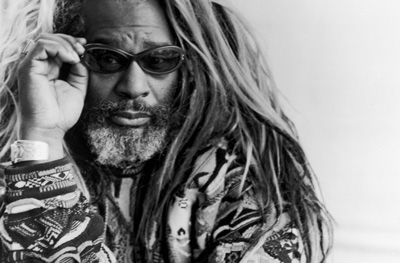 RS Frosh QB Ryan Finley will participate this Spring but will be limited after last season's struggles with a shoulder injury and subsequent surgery. This puts a lot of pressure on Thomas Stuart to come in right away and perform.

Holden Huff and Andrew Pint are suspended for the opener against Ole Miss. The effect of Pint's absence will be negligible, but Huff, though injury-riddle of late...is easily the most experience TE on the roster. Looks like the Chase Blakley era could start VERY soon.

Son of Asgard Mat Boesen has been moved to STUD end...a move I called in my head months ago. Boesen played DE and TE in high school and racked up close to 20 sacks as a senior. This move pleases me.