This theme of homecoming is thick on the Boise State staff. The majority of coaches have ties to the program as former coaches and former players, and Brown is no different (save for a coaching stop at a Boise high school - take that, other returning coaches!). That the Broncos brought back a former member of DBU to coach the DBs hints at a return to the glory days of shutdown corners and NFL draft picks. We may as well scrub from our memories the pump-fake barrage of TCU back in 2011. Done and done. With Brown and Marcel Yates running things, I'd expect a return to glory - which is what I expect every offseason from now to forever.

Brought on in the twilight of Petersen's Boise State days, Lake stuck with the man who brought him to Boise and let that man bring him to Seattle also. Maybe Coach Pete will go to Disneyland next. That would be fun for Jimmy Lake! 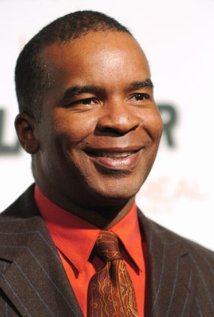 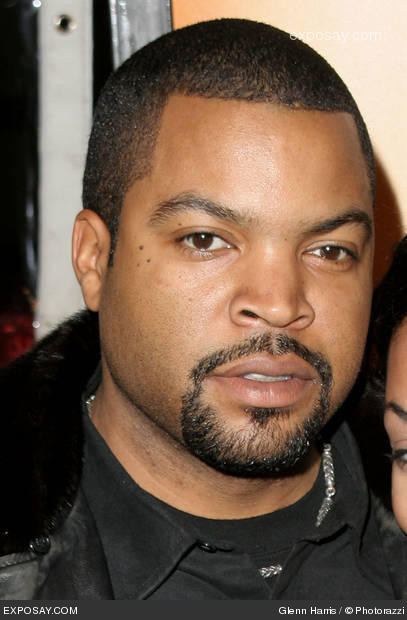 #BroncoNation where will u be when the magic happens? We will be right here! #SigningDay2014 #ATF #BleedBlue pic.twitter.com/lriNah7qc4