At one point or another, aren't we all budding superstars on the cusp of greatness in our field? Whether that field is blogging, banking, badminton, or board games, we have to reach a point of almost-great before we complete the deal and become truly great. I like to think that Eliah Drinkwitz is on the cusp of greatness, like all great Boise State coaches before him. A bit of backstory on Drinkwitz: He has been coaching at the FBS level for four years, and one of those years just so happened to be with the Auburn Tigers when they won a national championship. He learned under Gus Malzahn and took that learnin' to Arkansas State and a co-offensive coordinator role. His development chart is so up-and-to-the-right that it gives you a kink in the neck. How does Boise State attract such incredible coaching talent? Is it cosmic reparations for the Nevada game?

Hufflepuff is still on staff at Boise State, coaching the O-line. 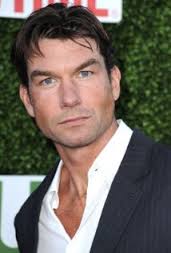 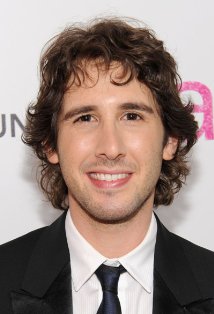 Gronkowski: The Tightest of Ends by Rob Gronkowski, illustrations by Pendleton Ward