With :11 left in the 2nd half and the game tied at 62, Derrick Marks stepped to line and subsequently missed two free throws. While the game would ultimately head into a second overtime, the failure to close out the Wolfpack at the end of regulation cost the Broncos the win.

A pretty important game awaits the Broncos on Saturday at Air Force. In order to get a first round bye for the upcoming MWC Tournament, the Broncos need a win. Falling into 6th place would mean a four game (instead of three) run to a tournament championship and an NCAA Tournament berth. 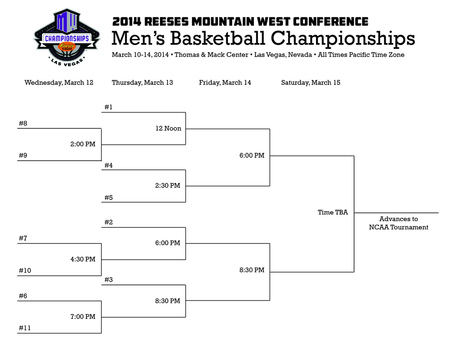 Ryan Watkins continues to make a case for all-MWC honors, putting up 27 points and grabbing 14 rebounds.

Your thoughts in the comments.