Before we get to the Boise State stuff, it's a big day for me for two reasons:

The End of an Era

After nine wonderful years, How I Met Your Mother ends tonight with a one hour finale. I am going to cry a little and I don't care. 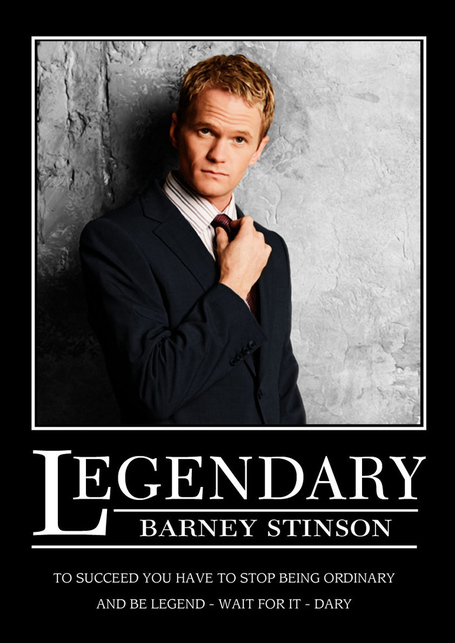 "To be a Mariner fan is to have the hope beaten out of you. The optimism seems to diminish with each succeeding season until a certain defeatist attitude has taken hold, the nagging certitude that somehow, eventually, it will all fall apart. Today, however, is the day to believe." - Larry Stone, Seattle Times

Are the Boise State Broncos back?

"Are the Broncos back? The team should certainly be back in double-digit wins this year . There are some significant questions – can they put together an offensive line? Can they find someone to rush the passer? – but they aren’t short on talent at any of these positions. The other minor question is at quarterback, although Hedrick looks like he could be really good this year. If he’s beaten out in camp by one of the young bucks, Boise could be even better for it."

Do you want to be the next buster bronco? Try out will be May 2, 3, 4! Register: http://t.co/Hv5Cf3Wd3F pic.twitter.com/leViFpcluY

People are playing the Bully Card, but it's pretty clear that a blue turf is intellectual property of Boise State and another college would use the field. Lawyered. Geez, I'm going to miss HIMYM.