There's a lot to play for down in Vegas and you might fall into one of two camps. The first and probably most popular is "The Broncos have nothing to lose" camp who can make a run at the conference title. Personally, I am in the second camp which is "Who knows which team will show up?" camp. Is the team that lost to San Diego State twice by a combined five points or the team that lost to Fresno State by 20? In reality, the Broncos have a lot to play for. A poor showing the next couple of days could put them in the CBI or CIT, not the NIT.

Lots of goodies in here. Fortunately, Boise State doesn't make the field and Derrick Marks breathes a sigh of relief. 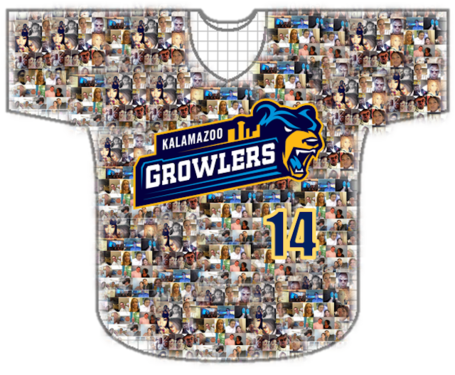 ETC... And the love of dogs has taken a creepy turn.