Share All sharing options for: Wake Up, Bronco Nation: 2-4-14

Are these tweets related?

Had a good talk with my boy Jeremy !

BSU 2014 class just got that much better. 🙊👌 #BroncoNation

If this means what I—and others—think it means, Boise State may be gaining the services of a DE with a VERY high ceiling tomorrow morning. Frazier had 99 tackles and 19 sacks a year ago and is expected to choose between Boise State and USC. Speculation is fun!

Now weighing in at 320 lbs, former Wildcat and SUPER BOWL CHAMP Jared Lorenzen is still slangin' it in some Arena League. This is glorious. 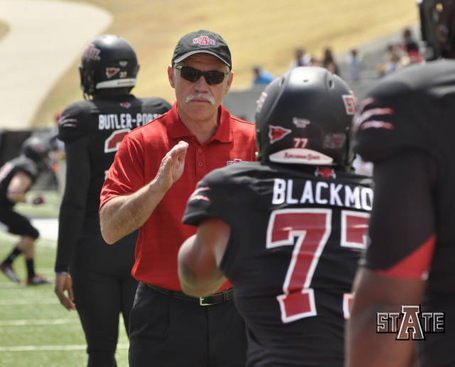