No matter what Andy Avalos goes on to accomplish in his coaching career - defensive coordinator, head coach, Bear Bryant awards, Nick Saban hostilities - I will first and foremost picture him chugging down the sideline in the 2004 Liberty Bowl, interception in hand, teammates in tow, for a pick-six. Once that replay finishes its loop in my mind, then I can start imagining him doing other things like winning national championships and meeting USA President Butch Otter.

That my main memory of Avalos comes from his playing days as a Boise State linebacker is convenient since he's coaching linebackers this year. He was D-line coach last year, which I imagined was more like "apprentice to Pete Kwiatkowski, all-knowing lineman god." Linebackers are Avalos's first love, and he's got some good ones to work with. Does he dare coach them up well enough to surpass him in the record books? This is why there must be a Coaching Ethics curriculum in schools.

Gregory was kind enough to stay and coach the Broncos in the Hawaii Bowl, something he probably wished he hadn't done once The Urethra Monologues ran their course. Nevertheless, he gets points for staying - and loses all those points for leaving. But we'll have him over for dinner if he's ever back in town, mostly because I want to hear him tell stories about Joe Southwick's bladder. 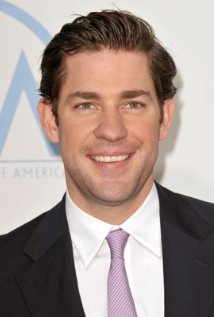 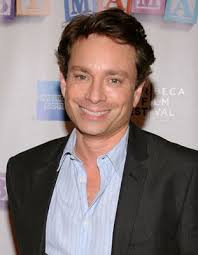 Back in the Saddle! Lets Ride! #ATF #Bleed Blue