If you don't know Scott Huff, you can at least recognize him. He was the glasses-wearing Jiminy Cricket on the shoulder of Coach Pete during every Boise State game last year. When Chris Petersen was shown on TV, there was Huff standing beside him, clenching a play chart, wondering what his beloved motorcycle was doing back at home. Resting? Revving quietly? Baking muffins? Motorcycle knows how much Huff likes muffins!

That motorcycle and the Twitter account that gave us its first glimpse is a big part of Huff's acceptance as the cool coach at Boise State. Those who knew Huff before probably understood the man's fun personality and eccentricities, but the rest of us were too busy looking at Wilcoxes and Harsins and Princes. Twitter has shown us Huff's true colors, and they are wild. Add to that the fact that Huff stuck around after Petersen left, and we may just have ourselves our new favorite position coach.

Strausser was thought of so highly by Petersen that Pete named him associate head coach and named him "Chris" after himself. One of those facts is true. 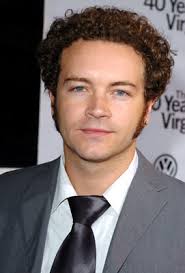 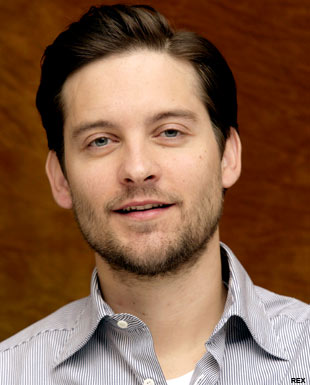