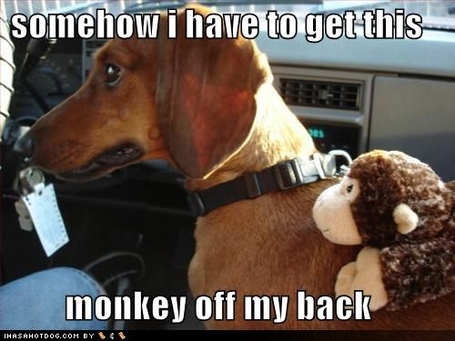 After the final buzzer had sound, officials gathered to review an apparent game-winning three-point basket by UNLV guard, Deville Smith. But, as Lee Corso says, "Not so fast my friends!." The shot was ruled to have been released after the buzzer and Leon Rice let out a Herculean roar that was half celebration, half relief (which I first thought was out of agony) . If you go on Twitter, UNLV Tweeps can't stand Coach Leon Rice.

Blah freaking blah. If DAVE Rice had done that, they would have loved it.

My official review says it was a good call. Check out the evidence! pic.twitter.com/XgugNuOTX2

Holy schnikes, that was intense! Yes, they got they win (a very important win) but more importantly, Boise State should have confidence going forward that they can come back when they're down and prevail in close games. As far as standings are concerned, the Broncos move into a tie for third (with UNLV and Wyoming) in the MWC.

Derrick Marks scored ALL thirteen of the Broncos' points in overtime. That was fun to watch. His play to close out regulation was not... He most certainly made up for it though.

Your thoughts in the comments.