You know he has a mustache, but do you know how many places that mustache has been?

Steve Caldwell is a throwback, which is a nice way of calling someone old. Whereas other Boise State coaches experienced their glory days of football-playin' in the 1990s and 2000s, Caldwell had his moments of glory in the 1970s. Oh the stories he could tell about 8 tracks and pet rocks. And football stuff. I bet Lyle Alzado offered him rear end steroids!

Caldwell's seniority (again, a euphemism) should be very helpful to a young staff that has neither seen nor experienced half the things Caldwell has. I'd imagine that there is a certain science to building a coaching staff and that guys like Caldwell are vastly more important than fans and media realize. He is great at what he does, he has his Malcolm-Gladwell-approved 10,000 hours of training, and he's an incredible resource for this team and staff as it grows and matures.

He also has a Twitter, so he can't be that old. They have an old age restriction, I hear. 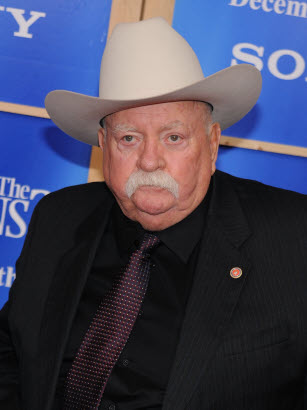 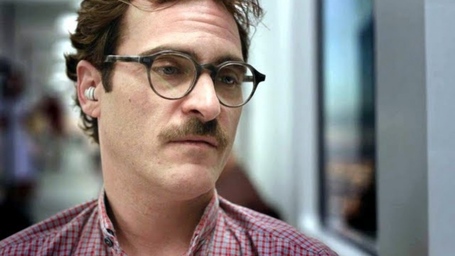