Updated 2/18: Pictures have been changed to correct the fact that Marcel Yates is not who the SB Nation photo editor says he is. Thanks to those who wrote in.

So imagine that you have this amazing job at the zenith of your field. You are doing what you love to do, getting paid handsomely to do it, don't have to deal directly with Johnny Manziel's vortex of drama, and are generaly considered to be a rising star in your profession.

Cool. Now leave all that and come work in Boise.

The hire of Marcel Yates at Boise State was a stunning, amazing, fabulous move - one that Bronco fans dreamed of but, let's be real for a minute, never really thought would happen. We were wrong, so wrong. Like the time we picked Jeremy Avery to start over Doug Martin, which is a thing I actually predicted once. Yates is a once-in-a-lifetime hire and all that, but here's where it gets good: Yates was responsible for mentoring some of Boise State's greatest defensive backs (an area of scrutiny and wide open spaces last year), and he is reintroducing the 4-2-5 defense made popular and painful by Ellis Powers and Winston Venable. The glory days are literally returning to Boise State in terms of strategy as Mike Sanford is bringing back the old offense and Yates is bringing back the old defense. Put Paul J. back in the booth, and it's like we have our very own time machine.

Kwiatkowski followed Chris Petersen to Washington after being my prohibitive favorite for the empty Boise State job. I know nothing, as evidenced by the Jeremy Avery anecdote told above, but I do know that Kwiatkowski, a Bronco alum, loved the Boise area. What does Seattle have that Boise doesn't? Thai food and traffic. Push. 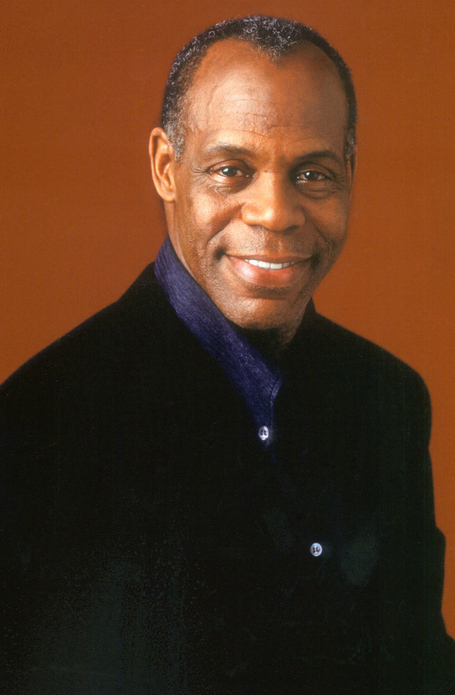 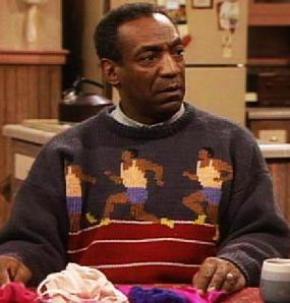 I am back in my power zone, Los Angeles, CA. I've been really quiet but it's about to get real loud.