He likes the weather. Go fig!

When news hit of Mike Sanford joining Boise State as offensive coordinator, there was a clear message inferred by us Bronco fans. We can get anyone we want.

I mean seriously, Sanford was a rising star in the coaching ranks at Stanford, one of the best places in the country to coach and live, on staff with one of college football's most respected coaches, and near so many In 'n Outs. If we can convince Sanford to ditch all that and come to Boise State, is there anything we can't do? Sanford's hiring was part of this rolling boulder of winning momentum - a boulder that included Bryan Harsin and Marcel Yates. Boise State hit it out of the park with the Sanford hire - one of three home runs and a ton of standing triples during the hiring cycle.

Prince was not asked to join Chris Petersen in Washington, nor was he asked to stick around and drive fans to madness in Boise. He accepted a job with the NFL's Detroit Lions where he will learn under the tutelage of Kellen Moore. 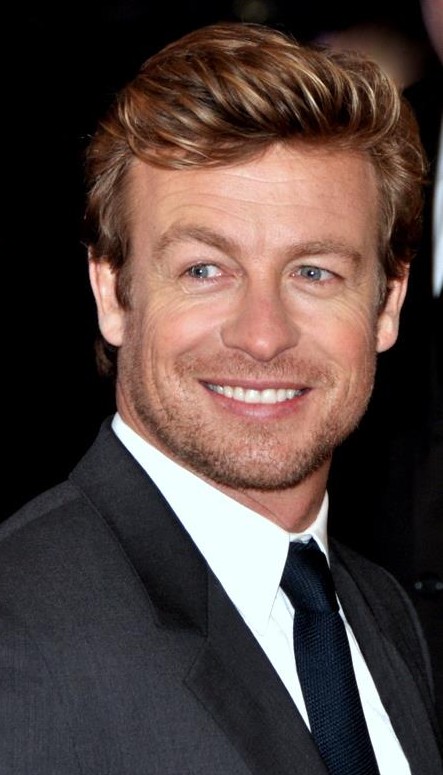 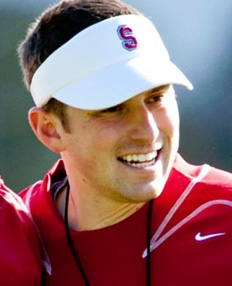 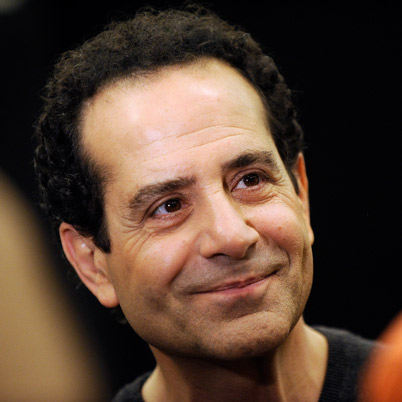