Everyone is embracing social media nowadays...the latest being the comedy duo of Jeff Elorriaga and Ryan Watkins (with special cameo by Vaudeville comic Leon Rice).

Also, Lawrence is interviewed on Draft Central Radio give a listen (cuz I don't have time to). 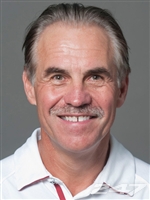 This sort of sums up the Olympics thus far