An index of all Boise State Football Coaches on Twitter 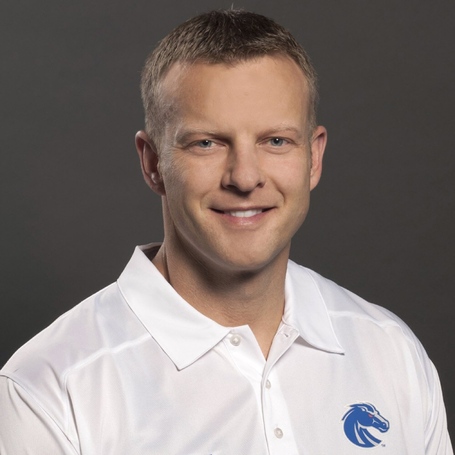 The Broncos have successfully attacked the future and have pulled in another recruit. 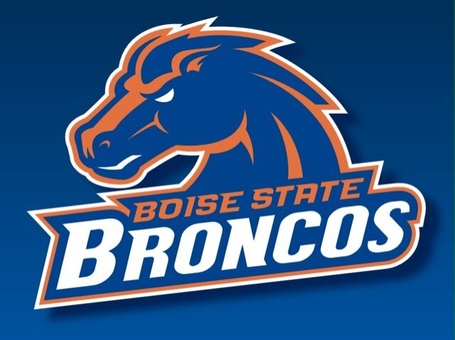 Calling all ballers to the Blue! 4 days til the next great class of Broncos! #BleedBlue #ATF #GoBroncos pic.twitter.com/U3TYeh347u

Watch out, recruits. K Ridd know how to talk the talk and walk the walk. 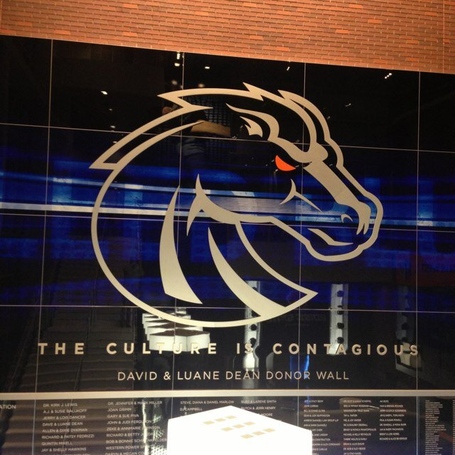 Coach Caldwell and the Pit Viper are doin' work. 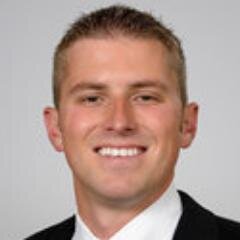 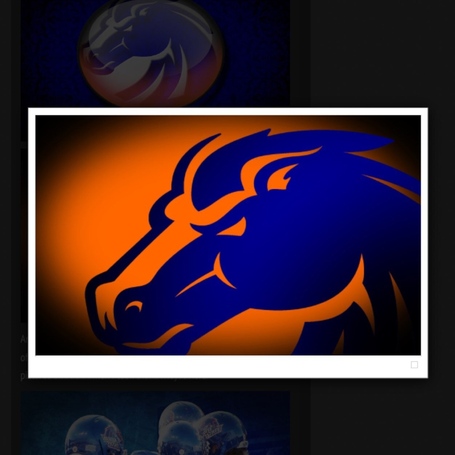 I am back in my power zone, Los Angeles, CA. I've been really quiet but it's about to get real loud.

No recruit is ungettable for the staff. The worst the can say is no. 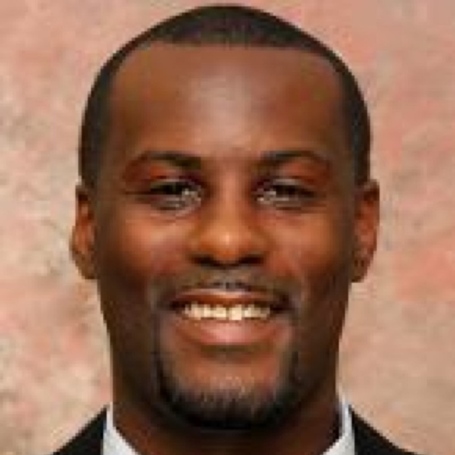 Top of the Morning from Bronco Stadium #ATF #BleedBlue pic.twitter.com/LEU6SFtzdm

Coach Adams is apparently stoked to see the sunrise on The Blue and also a wee bit Irish. 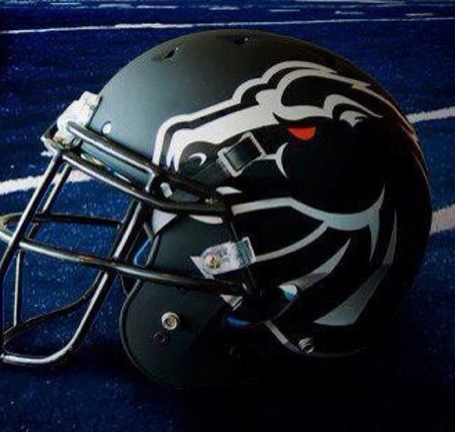 Back in the Saddle! Lets Ride! #ATF #Bleed Blue

Somebody got their horse stolen... 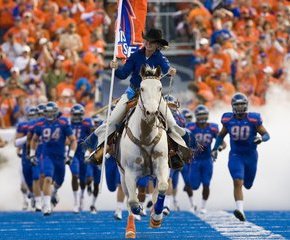 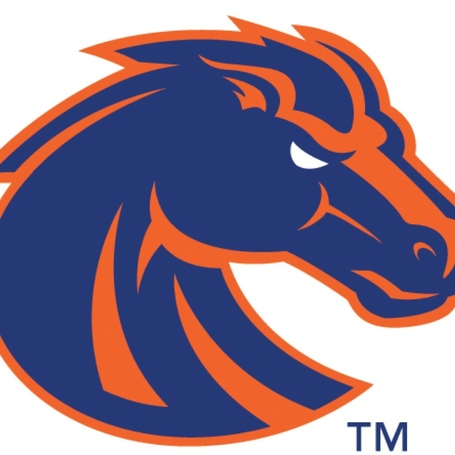 Headed to dinner with some of the best players in the country! #bronconation Where are all my tweeps at? @junioradams13 #ATF #BleedBlue 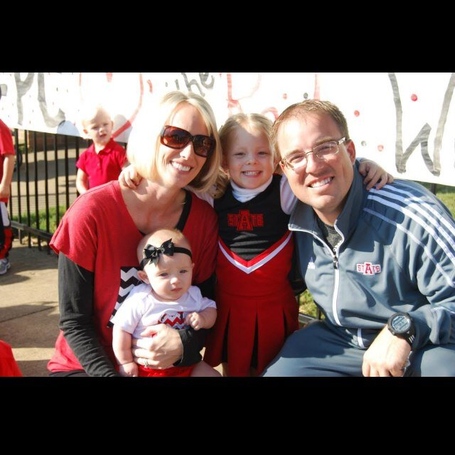 We got the Qb, so @SanfordBSU just went back to bed. #anyoneseensanford

These guys are fun. 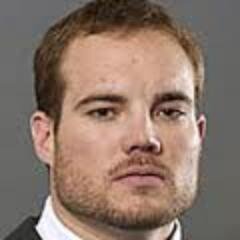