Anyone emerge from their post-Air Force stupor yet?

Bronco players have hands, would like to use them more

Have another look at Thomas Sperbeck's amazing grab (DIFFERENT ANGLE!!!)

Alec Dhaenens touchdown catch last week against Air Force was the first by a Boise State tight end since the 2012 Las Vegas Bowl.

Rivalry week for the Broncos? It is for the Wolf Pack

Get that dander up. 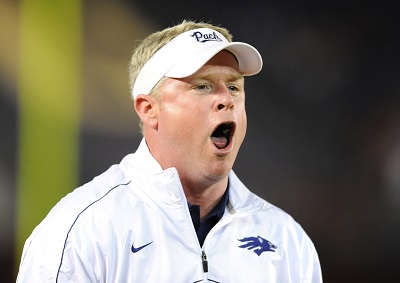 ...But just one in a line of awful Nevada coaches 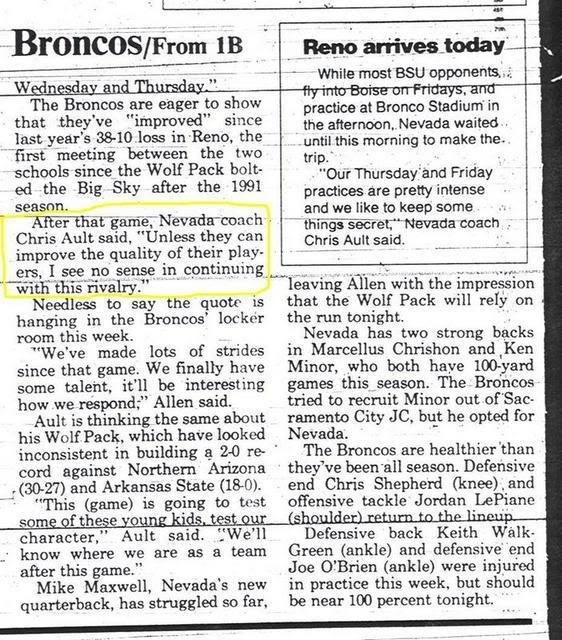 Nevada DE Brock Hekking was better in WCW, in my opinion

The 80s called, and made an inappropriate comment about your sister. Why you gotta be that way, 80s?

Nothing says "I hate USU" like wearing Boise State apparel on this campus. Such people should be scorned and called out for insensitivity.

We salute you, trendsetter.