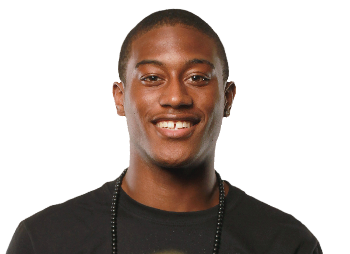 More than likely, DSG will be on campus soon. Having graduated early from high school, it is expected that he will be an early enrollee.