Boise State got the requisite "GO BRONCOS" tweet from Coach Bryan Harsin last night leading to all kinds of speculation about which known recruit it could be. Devon Blackmon? Antoine Turner? Brad Kaaya Carta-Samuels? Nope. It was this guy:

Andres Preciado. Never heard of him.

Thankfully, B.J. Rains was there to introduce him to us. Preciado does look like an impressive and athletic specimen...and also one heck of a mathlete.

New Boise State staff is good at the Twitter

A far cry from Chris Petersen's twitterphobic regime, the new staff has embraced social media and used it to great effect so far. Harsin has his commit code words, Scott Huff has #RideTheLightning hashtag, and Coach Sanford is taking veiled jabs at Miami—the presumed destination of a certain coveted quarterback. Of course, Antwon Murray gets the assist.

Of course, Sanford was referencing this #Kaaya2Boise meme, which shows that the coaches also READ twitter. Go figure... 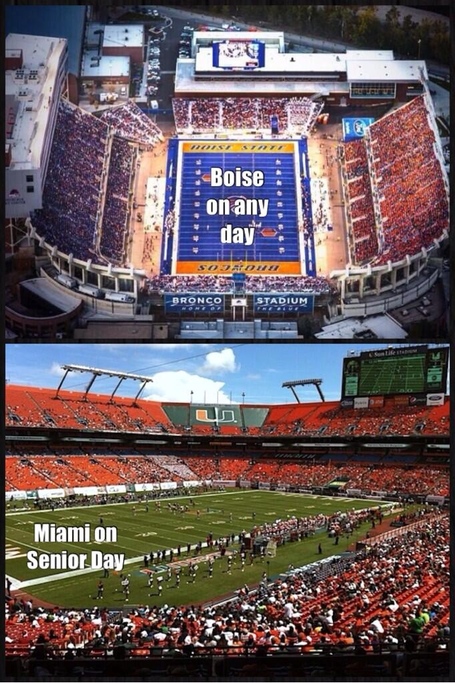 Not to be outdone, new Director of Player Personnel Blake Baker had this not-so-subtle exchange with Bronco alum but current UW flag-bearer Gerald Alexander 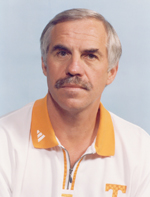