Huge recruiting weekend upon us

Some of the names include 4-star QB prospect Brad Kaaya (soon to have a UW offer), DE Patrick Choudja, STUD Kaleb Hill, WR Jeremy McNichols (a Utah commit), CB Zavior Hoxie and a few more (some shrouded in mystery). Current commits Tennessee Su'esu'e and David Lucero should also be in town. 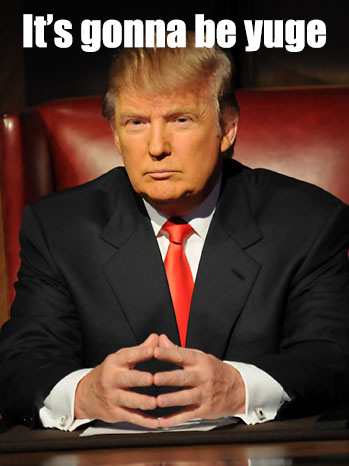 The recruit who wasn't

Krysten Hammon, a Texas running back who'd been lobbying HARD for a Boise State offer for over a month appeared to have received one the other day. I say "appeared to" because, well...he said he did. Numerous outlets, analysts, and otherwise ran with the news with many expecting him to quickly pull the trigger, since he'd been so coveting said offer. Well, things started to look a little fishy when on the heels of Hammon's "dream offer' he started hitting up other coaching staffs for offers. Texas State came calling (or did they?) and then Georgia State, but at the same time several outlets started to doubt whether Hammon had a Bronco offer to begin with (it should be noted, 247 was NOT the first to propose this theory, just first to talk openly about it). As of right now, multiple sources have said 'no" he does not have a Bronco offer, nor did he ever...so did Hammon claim a Bronco offer to get other schools to take notice? We may never know...but if he did, it worked. 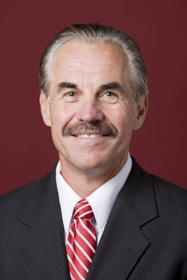