Troy Bacon, Boise State's coveted guard recruit had recently re-affirmed his commitment to the Broncos, but Cal has now swooped in with an offer and given him something to think about. Well, his parents anyway.

I told my parents about the offer and the first thing they said was, walk out with a Cal degree and you're set."

As opposed to a Boise State degree, where you're almost assured to be wading knee-deep in sewage at some point in time.

The next 3 weeks will be huge for Boise State's recruiting efforts as prospects from far and wide visit The Blue. The highly-prized QB Brad Kaaya is rumored to be visiting next weekend but you might call this weekend "Southern Hospitality" as recruits from Alabama, Florida, Texas, Arkansas, Southern Cal and Arizona will be in the house. Confirmed visitors can be found HERE and HERE.

Brad Kaaya visits Miami this weekend and they DO have a Mrs. Fields there 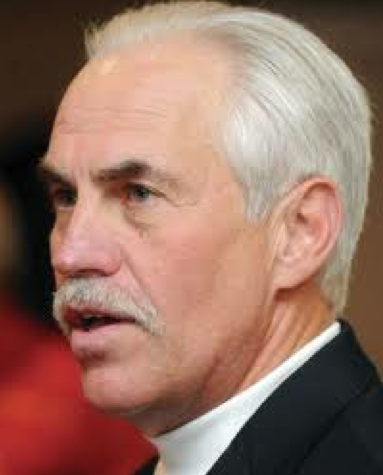 Also of interest to mustache enthusiasts.