Today is January 13th and that means it's Doug Martin's Birthday. To celebrate, I would first like to wish the 25 year old a very Happy Birthday from all of us at OBNUG and Bronco Nation. Second, out of respect, I won't even use my most favorite nickname of all-time... again, out of respect, not fear (but really, it's fear). Finally, let's all hope he is doing well in his recovery from shoulder surgery and since he is my keeper, I expect him to be the league's MVP next season. Now that the formalities are out of the way, let this be a tribute to the young man... 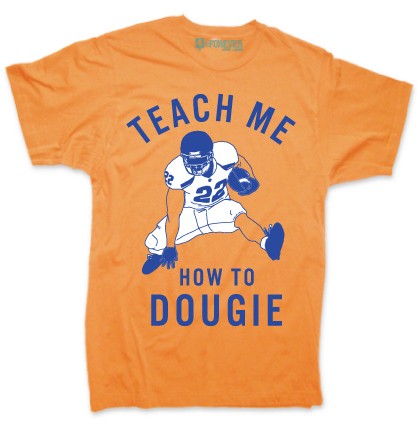 ... and I don't care if Boise State Licensing comes a callin'. 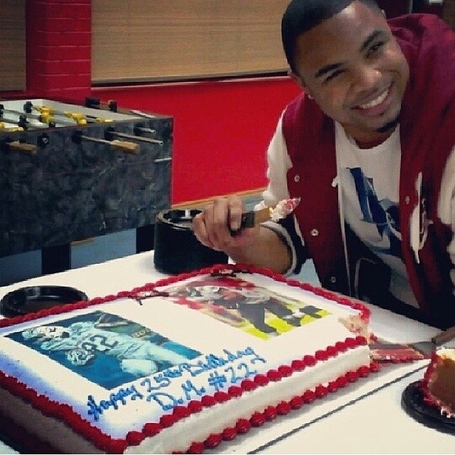 Boise State Basketball suffered a BBBBBBAAAAAAAADDDDDDDDDD loss at home over the weekend...

I think Andy Glockner said it the best:

Check out the latest from the Coaching Carousel:

Coaching Carousel gets ANOTHER update thanks to James Franklin. Getting tough to read. pic.twitter.com/PT4cjbbNtr

It'll be interesting seeing how these end up before the draft, but check out the various Demarcus Lawrence Draft Profiles: