It's almost October. When did that happen?

How about some basketball? Practice starts on Friday

Dave Southern gives a quick glimpse at this year's schedule

We have a lot of games on the tele this year which will make it a lot easier for me to cover games from Seattle.

Murph also added this little nugget which should mean Taco Bell Arena will build on its tremendous home court advantage:

Also, what in the heck is this: 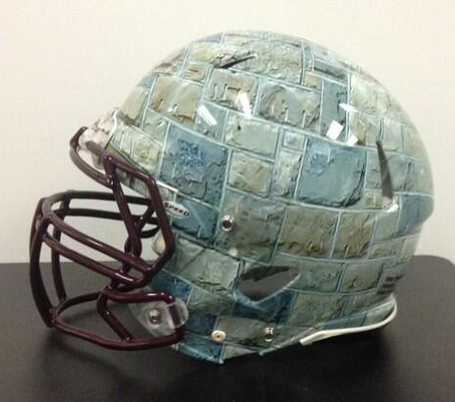