Last night felt so good (less the first half defense and a few unfortunate turnovers in the second). Being back on ESPN was like putting on your favorite shirt, after that shirt had been lost for so long it was given up for lint. It was like finding $20 bucks in the pocket of a pair of pants you hadn't put on in two years. Last night was like the 8th day of creation and the god of all things Broncos said, "Let there be rainbows." And there were rainbows. 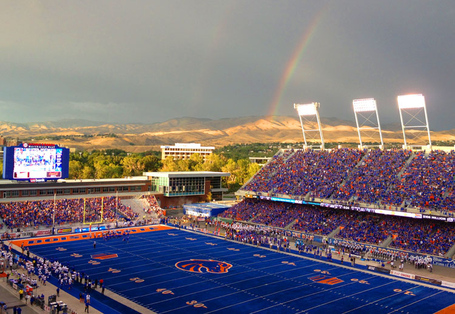 I would not classify last night as a dominating performance, but in the end BSU did hold Air Force 100 yards below their rushing average coming in to the game. And BSU did score a touchdown on nearly every possession. Our very own Broadway Joe did post some ridiculous numbers, but I don't think he threw the ball over 15 yards downfield more than 6 times (he did consistently throw it 35 yards in the air down the line of scrimmage). It was a weird win, and a win I'm not sure moves us up in the polls if voters watched the first half...and it is likely they watched only the first half. I just don't know what to make of this team yet...but there are a couple things I absolutely loved about last night.

1. Joe's mo and his mojo. Seriously. Is it simply mojo, or is "Mo Joe" like a Bizarro Southwick alter ego where the rules don't apply, the money ain't for nothing and the chicks are free? It's like a dubious Michael Cera vehicle. That mo Southwick rocks on that rosey-cheeked baby face is so bad it looks like a fake fake. Somehow, the mustache doesn't even look ironic...it has a kempt air about it that screams PE Teacher, not Pabst-swilling hipster. I love it. And I love that it was all over ESPN last night. Mo' mo, Joe! 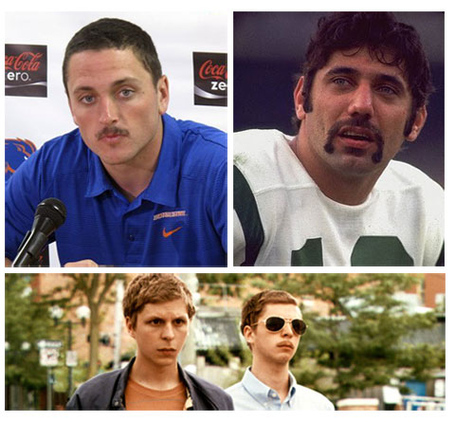 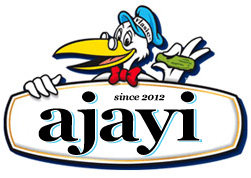 There were certainly other things...like SWRv needing a "slippery when wet" warning sticker...and Matt Miller getting 10 catches. #millertime...going 8-10 on 3rd down and never punting...Demarcus Lawrence back on the field and blowing up that third down run with his Bane face mask.

Basically, I think this team can be very, very good by the end of the season...and there's a lot to like. Getting back on track continues with pounding Fresno next week. Bring that crazy-ass Milk Jug trophy home boys. 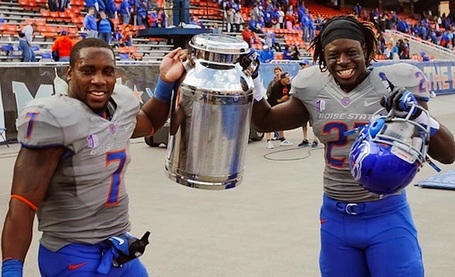