Full team and full pads today at camp, and bonus: it's the second to last palindrome day. Carpe Diem.

We're just 22 days from the Battle in Seattle, so today I'll take a look at #22 on the Boise State roster—Chanceller James

The Fabulous Chancellors are a local "rock 'n roll" band that is either great or terrible depending on your taste.

From the looks of it, these Rupert residents feel it's the former. 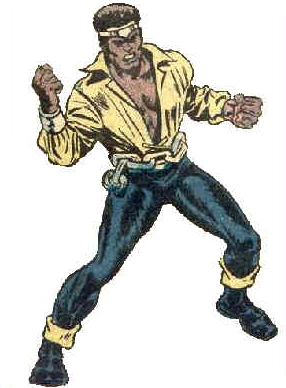 Well, I'd say it's a safe bet that Chanceller ends up playing somewhere on The Blue™ this year, but just where is still a bit of a mystery shrouded in a Bronco press release that's been heavily redacted by Max Corbet. James has good size and the skills to see the field at free safety, but has to contend with last year's surprise breakout player Darian Thompson and senior Ebo Makinde—a converted corner. Thompson's spot seems pretty well cemented right now barring any kind of injury, and I think Makinde has an edge as an experienced senior, but he is playing a bit out of position and could be overtaken by James with a nice camp. Whether James gets any PT outside of garbage time remains to be seen, but I do think that he'll be a game one starter in another important role: special teamer. Last year's Scout Team Player of the Year, James clearly caught the collective eyes of the coaching staff on the specialty units and I think will easily land a gig on the cover and return teams. Personally, I'd put him on the outside on punts and field goals and let him play shot-blocker, but I'd settle for a kick coverage head-smasher and if the kid wants to see the field this year, this is his clearest path.

To have the honor of wearing Doug Martin's famous #22 jersey, James had to run through a brick wall...or, what Doug Martin calls "light calisthenics"