What is the biggest weakness on the Boise State football team?

As camp opens and the season nears, a gentle reminder not to worry about anything ever.

Share All sharing options for: What is the biggest weakness on the Boise State football team?

What is the biggest weakness on the Boise State football team? For starters, the depth on the defensive line is wading-pool shallow. At this point, I am five Golden Corrals away from being Ricky Tjong-a-Tjoe's understudy. What is Boise State going to do if someone gets injured? What if Demarcus Lawrence breaks an unspecified team rule, like never looking Tim Socha in the eye? Crises like these would leave the Broncos with a cast of unproven backups - the kind of large people that Pete Kwiatkowski converts into superheroes at a radioactive rate. Sure, there might be a half-dozen Wolverines waiting on the depth chart, but how many Aquamen are there? And when all else fails, is Kwiatkowski going to ditch the base defense and dream up an exotic gameplan to maximize the talent of the players he does have? That only works every season.

And what reason do we have to feel good about the quarterback position? Because Chadd Cripe says so? Sorry, folks, I will need to see excellence to believe excellence. All I have to go on is Southwick's strong finish to the 2012 season, Chris Petersen comparing his work ethic to Kellen Moore's, the gushing testimony from Southwick's teammates, and the historical precedent of Boise State always creating good senior quarterbacks. How am I supposed to sleep at night?! Drugs, I suppose.

By the way, does Bryan Douglas have a working knee? If not, it will be the TCU game all over again! Deep balls flying over everyone's head. I sure hope Donte Deayon is ready to put in work. Pretty sure Kyle Wilson was never an underclassman.

What is the biggest weakness with air conditioning? Where do I begin? It is loud, it has a filter you have to replace, it doesn't turn off when I leave the back door open all afternoon. Call me crazy, but I'm not sure it's going to catch on. Necklace fans, now there's an idea. 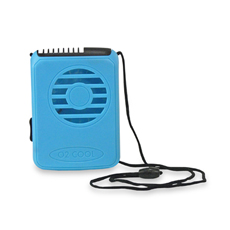 What is the biggest weakness with the television show Breaking Bad? I don't know about you guys, but I cannot stop seeing the Malcolm in the Middle dad on meth every time I watch that show. I'm shocked that critics and audiences haven't caught on yet. The best show on television? Yeah, until someone catches Malcolm reruns on UPN and the veil is torn. Should have cast Kevin James.

What is the biggest weakness with getting money on your birthday? Cash is the germiest substance on earth. One out of every three dollar bills has H1N1 on it. When you hold $20 in cash, you are literally holding half-a-gram of cocaine. I cannot think of anything grosser to get for your birthday except maybe a University of Idaho hoodie or a trash can full of mayonnaise.

What will be the downfall of weekends? I think we've all severely underestimated America's desire to work 60 hours a week.

What was Mother Teresa's Achilles' heel? She was horrible at Apples to Apples.

What is the biggest turn-off with puppies? Ugh, I mean try serving a purpose in society why don't you. Get a job, freeloaders! 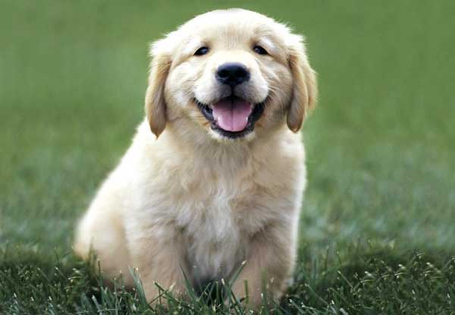 What is the deal with sunny weather? Melanoma is a thing that exists, people. Open your eyes!

What is preventing people's fascination with the royal baby? I know I don't hear it talked about nearly enough. Must be the media's Coast of Britain bias. Is it even a boy or a girl? Who knows! If that baby had been born in the SEC, everyone would know its name by now.

Explain the inherent problem with vitamins. I have never met a vitamin that can reverse aging.

What is holding sliced bread back? Too predictable. For once, I would like to see them try slicing horizontal. Nothing ventured, nothing gained.

What could pizza be doing better? Nothing. You are perfect, pizza. Don't ever change.