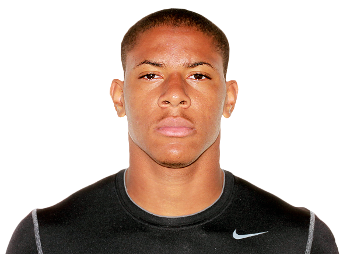 Moxey was a somewhat lightly-recruited prospect out of Dwyer High School. Dwyer plays in Florida's second largest classification (7A). The other all-league, all-whatever recruits from the area are going to the who's who of college football powerhouses: Ohio State, Florida, Florida State, Tennessee, Notre Dame, etc. So, how did Moxey fall into the Broncos' lap late into the recruiting process? Honestly, I'm not quite sure. You would think that a player who was a main cog on defense that allowed fewer than seven points and 100 passing yards per game would generate plenty of recruiting interest. In addition to those stats, Moxey put up a redonkulous nine interceptions and 13 pass break-ups as a junior. Despite those superlatives, Moxey only had offers from the likes of Bowling Green, Delaware, Georgia State, Middle Tennesee, Tulane, and Western Kentucky. After Moxey inked with Boise State, however, recruiting interest picked up a bit, as is the norm. Luckily, this kid's an OKG:

The #Canes called about Dwyer DB Jonathan Moxey YESTERDAY but he wasn't budging from #BoiseState. #NSD760 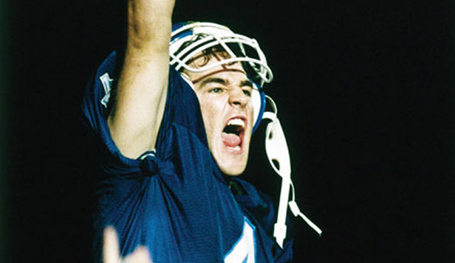 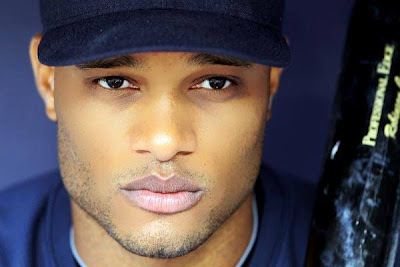 Earned all-state honorable mention honors (7A) following his senior season and third-team all-state as a junior.

I'm by no means a professional recruiting pundit. With that being said, I can't understand how so many schools (especially in the Southeast) and recruiting services missed on this kid (a consensus 2-star). When I look at his film, he looks like an athletic, cover corner who is used to facing faster, quicker, taller athletes and usually coming out on top. Nine interceptions in a league where kids are being bred to go to SEC schools is pretty remarkable. He played an active role in Dwyer's return game and looks tough as nails. Of the three freshman cornerbacks from the last recruiting class, Moxey, Blue, and Hartsfield, I think one of them will play this year. Two days into camp, Hartsfield has already turned some heads, buty money is on the Floridian to step up and earn playing time come August 31. Only time will tell.

Jonathan Moxey is actually a rap mogul. Step off Diddy!