Football season has arrived, 'Nuggies. Fall camp starts today! With only 26 days until kickoff, we all have a little bit more meaning to our lives.

By running Deep Through the Heart of Texas. Demas amassed a whopping 2,114 all-purpose yards and 26 total touchdowns as senior for Cypress Creek High School (D.J. Harper's alma mater). By looking at his highlight reel (see below), it's not hard to see why. He's fast... real fast. He's also quite slippery. Despite these stats and his undoubted skills, he was only ranked as the 163rd best player in talent-rich Texas. That also means he made a lot of top-ranked defensive recruits look completely foolish. All in all, Demas was a 3-star recruit and had a .8556 composite ranking by 247 Sports. He turned down scholarship offers from Indiana, Iowa State, Rice, Utah, UTEP, and Wake Forest to sign with your beloved Boise State Broncos. Not too often we compete with the Demon Deacons for a recruit. 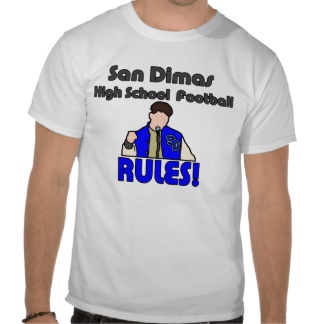 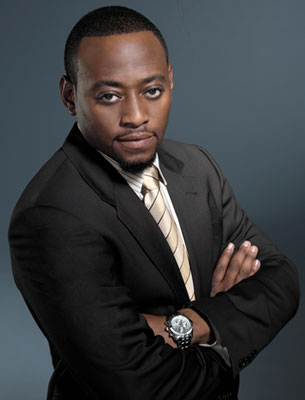 Demas will be another dynamic threat in the backfield for the Broncos. During spring testing, he clocked a 4.40 in the 40-yd dash and jumped 10'5" in the broad jump. Unfortunately, coming to campus with another heralded recruit, Jack Fields, has it downfalls. When fall camp starts today, Demas will be the third, if not fourth, running back on the depth chart behind Jay Ajayi, the aforementioned Fields, and incoming JC transfer Derrick Thomas. Despite this malady, Demas will be a game-changer during the upcoming year. He could be for this offense what Jeremy Avery was for the offenses of the Kellen Moore era. Of course, he'll have to compete with Shane Williams-Rhodes for that role. By deciphering player interviews, however, it sounds like SWR will line up in more traditional receiving spots this year.

Let's be honest... below is the formation WE ALL WANT TO SEE. Behold, The Stable™?. Running backs galore. The number of options available for the offense is incredible. Misdirecting the defense and bringing Demas around the edge on sweeps or quick pitches could pay great dividends for Coach Prince and the Boise State offense. Just when the defense adjusts, Ajayi rumbles up the middle for a 12 yard gain. Next play, SWR on a fly sweep. Then, a fake toss to Ajayi and Fields takes the handoff around the end. Finally, play action, Southwick to Miller on the skinny post for a touchdown. I think I might just need to get NCAA Football 14 already.

Demas' nickname would have been "Triple Deke" if his middle name were Derflinger. Devan Derflinger Demas.