Fall Camp opens tomorrow. Light at the end of the offseason tunnel!

Jay has dreads and will be judge, jury and executioner this year for opposing defenses. 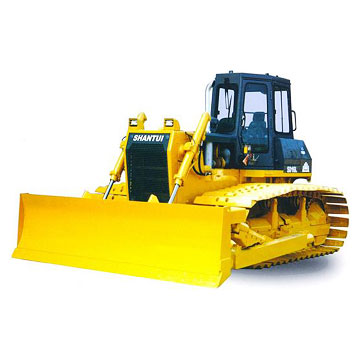 Played in 11 games for Broncos in 2012. Second on team in rushing (548 yards) in 2012. MWC All-Academic selection in 2012. Named second team all state as a Senior, first team all conference as a junior and senior, and made roster of Parade All-American high school football in 2011.

There hasn't been as much buzz about a new starting running back since Doug Martin got the starting nod in 2010. One of the reasons fans were excited about the eventual Muscle Hamster's starting gig was that we'd seen glimpses of brilliance from him in a support role the previous year. Last year, with Ajayi relegated to DJ Harper underling, he at times outshone the starter...and that's saying a lot because Harper had a great senior year. Ajayi brought a lot to the table as a redshirt frosh: size, vision, awareness and a punishing run style. This year, he may bring an extra item—breakaway speed. Coming off a torn ACL during his redshirt season, Ajayi admittedly was not 100%. He was a few pounds heavier than he needed to be and his knee was still a bit of a hinderance...keeping him from finding 5th gear. This year, Ajayi has shed the unnecessary weight and his knee is stronger. I believe Ajayi is also hungrier this year (and that IS saying something for a guy that willed his way to a 6.7 YPC average in 2012). Indeed, the only extra weight Ajayi will be carrying this year is the weight of high expectations, and if he can handle that load, I think he'll be in for a special year. This could be a super soph type of year that we haven't seen since Ian Johnson's breakout in 2006. It could be. We'll all hold our breaths every time there's a low tackle and hope against hope that his promise at the position isn't snowed under with a Harper-esque string of bad luck. A healthy Ajayi can and will be a special back for us and a 1,000 yard season this year shouldn't be a tall order in the least.

It may appear that Ajayi is the perfect football killing machine, but he does have one weakness: 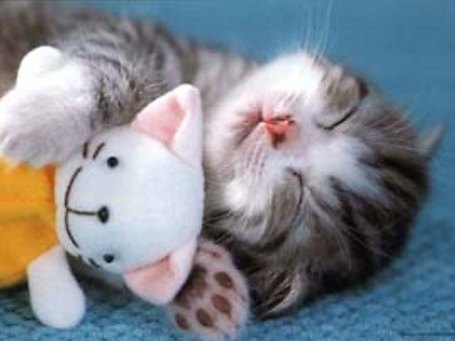 This picture melts his heart.