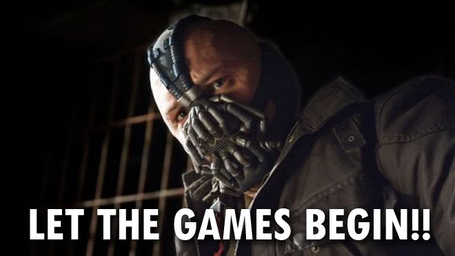 Kellen was back in the #3 QB slot in last night's preseason game against Buffalo, but still got some good work in. Moore started out 5-for-5 with a TD and finished the night at 10-of-18 for 78 yards, 2 TDs and a late INT. Moore's preseason numbers: 30-48 with four TDs and 1 INT and zero sacks. Starter with cannon arm Matthew Stafford was 1-of-6 for 12 yards and an INT in the contest. Franchise!

Fresno defeated Rutgers in overtime last night in the wee hours of the morning in a game where Derek Carr threw 73 passes and his arm somehow didn't fall off. The ping pong battle was knotted at 38 with 3 minutes left when I finally went to bed, but it looks like things got crazier after my head hit the pillow and it took a missed Rutgers field goal and failed two-point conversion for the 'dogs to finally seal the win. The game was defense-optional.