Share All sharing options for: Burning questions for Boise State vs. Washington

Will the Huskies be able to block Demarcus Lawrence?

Will the Broncos be able to tackle Bishop Sankey?

How much will Austin Sefarian-Jenkins play?

Can Joe Southwick play mistake-free football in the red zone?

Can he play mistake-free football everywhere else?

Who will win the battle of wits between Chris Petersen and Steve Sarkisian? Never mind. I answered that one myself.

Will the new Husky Stadium score any touchdowns?

What is Charles Leno's status for the game: baller, baller-shot-caller, or pensive?

Will the stadium PA system play anything other than Macklemore and Ryan Lewis?

Does Marcus Henry's mom know that everyone's coming over for dinner? Does she know Chris Strausser can't have peanuts?

Why isn't it raining?

Was Shaq Thompson in Kazaam? 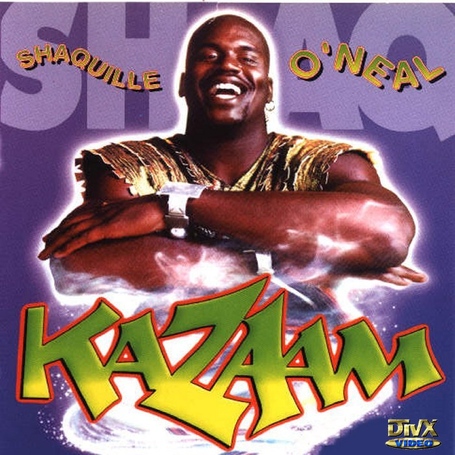 Does the new Husky Stadium sell churros? If not, MAJOR OVERSIGHT.

Are you there God, it's me Tyrone Willingham.

What ever happened to Marques Tuiasosopo?

Will Jay Ajayi be a difference maker?

Will Dan Goodale be a difference maker?

Will Nick Kroes, sitting in section 308 nosebleeds, be a difference maker?

Anyone know a good Thai restaurant in Seattle?

What uniforms will be Boise State be wearing?

Will the Boise State offens----never mind, just tell me more about the uniforms.

Who will be the first player ejected for targeting?

What contingency plan is there for Steve Sarkisian's well-being if the first ejected player is a Washington player?

Anyone remember what happened last time Boise State played at Washington? Me neither.