Better late than never, right? It may have taken some time to find someone who hasn't been numericaled yet, but alas we have found our subject!

We are 4 days from kickoff, which means we'll be celebrating number 13 on the roster, Richard Hoppe. 13 minus 4 is 11, and last week on this day we were 11 countdowns away from kickoff. So yeah. It makes perfect sense.

Well yeah, this one is kind of weird. Not Hoppe (of course he might be - I've never met the kid), but the way that he came to be a Bronco. Hoppe was originally slated to play club baseball at Boise State. At his orientation day, he visited the athletic department inquiring about walking on with the football program. "Thanks but no thanks" was more or less the answer he received. Shortly thereafter, Jimmy Laughrea transferred, and the Broncos came calling. Literally. HoppeSeed was offered "preferred" walk-on status; which basically means you get to be head of security for the Gabe Linehan traveling fan club. Hoppe also played high school football with Bronco running back Charles Bertoli. 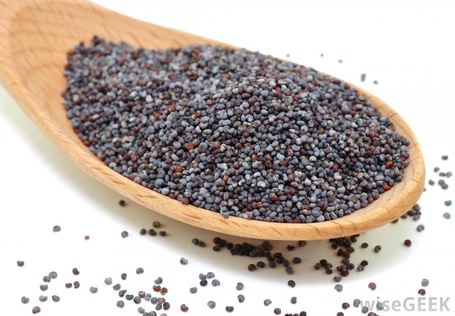 Pun with POPPY seed. See what I did there?

Hoppe's name was noticeably absent from the Boise State media guide, which means for this joke, I am pronouncing it HOPPY. As in: that rabbit is really HOPPY. Ya see, it's funny cause he's so small and all, right? RIGHT? 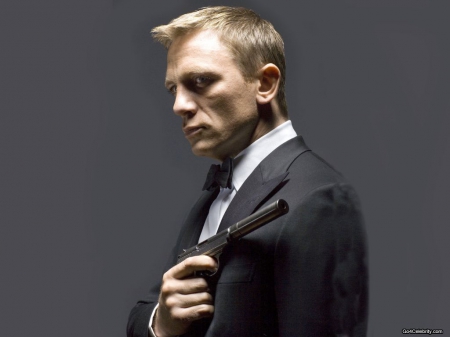 Hoppe had a record of 27-9 as the Saints' signal-caller with three playoff appearances. He was named to the All-Napa County offense in 2011 and was Offensive Player of the Year in 2012.

There is little to no chance that Hoppe will play in 2013. I'd be willing to bet an Idaho Pizza Company punch card with 9 punches that he doesn't see the field this season. Even Richard himself said that he would like to redshirt this year, and learn the playbook, bulk up (yes please), and get more comfortable in the system before seeing the field.

Also, with Southwick, Patti, and Hedrick ahead of you, and presumably Finley just based on size, there is just no way he comes in. Garbage time is reserved for Patti-rick, and Southwick is the obvious starter.

Next year will be the one where things get interesting. He shares height with Patti, but Nicky has about 40lbs on Hoppe. So he'll have to bulk up quite a bit in order to make a significant roster push. 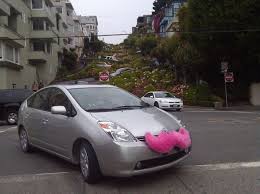 Seen this cute lil' thang driving around Boise lately? Well, the jig is up, sir. I spilled the beans. Hoppe is a sucker for savings at the pump. And pink mustaches. Obviously.