We've got nine days until kickoff - single digits, people - so today I'll highlight the player who wears jersey No. 9 on the Bronco roster: Grant Hedrick.

Hedrick was a stats machine at Central High, finishing his career with the video game numbers of 8,200 yards and 106 touchdowns. His senior season was especially prolific. He threw 34 touchdowns and only one interception, completed 65 percent of his passes, and totaled 2,500 yards through the air and another 1,500 on the ground (to go with 17 rushing touchdowns). The combined 4,000 yards and 50 scores earned Hedrick the Oregon High School State Player of the Year award and a scholarship to you-know-where.

His junior and sophomore seasons weren't too shabby either. As a junior, Hedrick threw for over 3,100 yards, with a 41-7 TD/INT ratio and rushed for 1,200 yards and 13 scores. His sophomore season, he completed 67 percent of his passes, with 2,600 passing yards, 31 touchdowns and nine interceptions. For his efforts, Hedrick was selected first-team all-conference three times and was named the Valco League Player of the Year as a junior and senior. Committing to Boise State early spared him the hassle of throwing out a bunch of mail from Pac-12 schools, Mountain West schools, and Idaho. The Broncos were Hedrick's only offer. 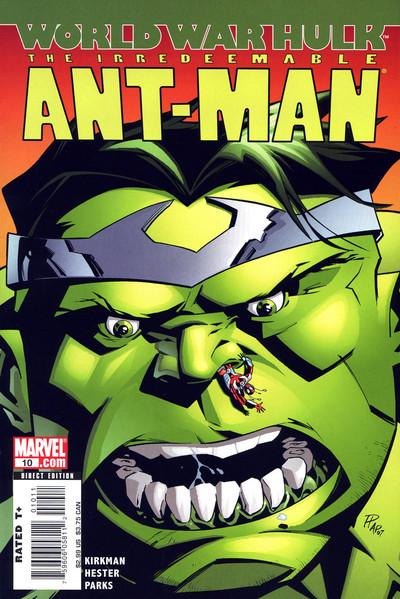 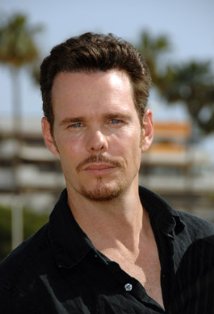 Hedrick scored three rushing touchdowns last season in eight appearances, moonlighting in mop-up duty and in special Grant Hedrick packages. His redshirt freshman season was his most efficient on the ground, rushing for 70 yards and almost nine yards per carry in relief of the not-fleet-footed Kellen Moore.

As for other highlights, being Hedrick in high school must have been pretty sweet.

By the look of things, Hedrick is the No. 2 quarterback behind Joe Southwick, meaning that should trouble befall Southwick, say, on a big hit or a goofus slide, the hopes and dreams of Bronco Nation will rest on the shoulders of someone who is - despite his best efforts - not Nick Patti. That Hedrick has thus far held back all challenges from Patti should give Bronco fans confidence. The kid can obviously play quarterback, as witnessed by his high school stats and highlight film. He can obviously absorb the playbook and apply his smarts and scrambles in practice, otherwise he would have been the one transferring to UC Davis and not Jimmy Laughrea. Take away one rather terrible fall scrimmage (Turnover Fest '12), and Hedrick seems fully capable of quarterbacking this team in an emergency. Knock on wood.

The real questions about Hedrick will surface circa January 2014, maybe after a BCS bowl and hopefully not after a Vegas Bowl, when the Boise State season ends and the Next Great Quarterback Competition begins. Hedrick and Patti will be center stage to replace Joe Southwick (redshirt freshman Ryan Finley and true freshman Jalen Greene will be there, too), and I would expect fan sentiment to be squarely not in Hedrick's favor. That hasn't stopped Hedrick from competing (and winning) vs. Patti so far in his career, and I don't imagine it will bother him in 2014. Either way, we are going to know Hedrick far more intimately in five months than we do today, knock on wood.