Get to know your starting Boise State cornerbacks 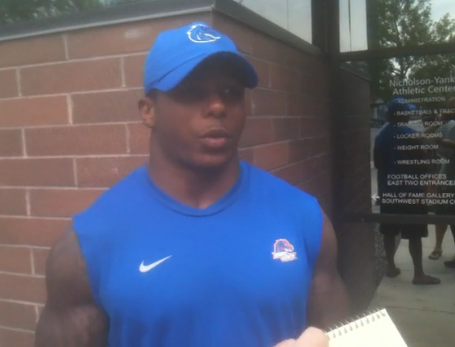 The most overrated team in Phil Steele's America

This year's version of Phil Steele Computer loves Fresno State and distrusts Boise State, so much so that the Broncos are his No. 1 overrated team in the country. Can the Broncos find motivation out of being liked too much?

In an interview with the Boise Weekly, Apsey had this to say about the Bronco Stadium video board:

Come the first week of September, if everything goes right, we'll turn it on.

Speaking of the video board ... 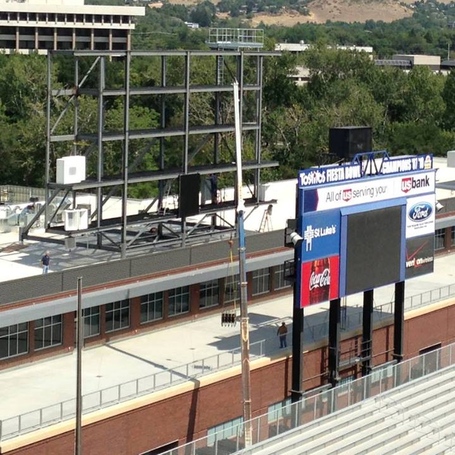 Don't say we never got you anything nice.

ETC: Longread on Jadeveon Clowney ... The Fox Sports 1 highlight crew is en fuego ... How to talk to media, via the New York Jets ... These dogs.