We're gettin' down to the wire here, folks. Less than two weeks until the Battle in Seattle. One more day before single digits!

It's time to highlight the cutest (and I mean that with all due respect and in the best way possible) Bronco on the squad, true sophomore receiver and #11, Shane Williams-Rhodes.

Rhodes may be the most deceptively talented young man the Broncos have ever played. Standing in at 5'6", and weighing as much as my left thigh muscle, Rhodes doesn't exactly look like an elite football player. News Flash: looks don't mean anything as it relates to football talent. Just ask Kellen Moore. SWR was an MVP at Klein Collins High School (literally), and turned down an offer from Kansas State to play for the Broncos. Rhodes was all-district at receiver and returner. He was team captain, and team offensive MVP. 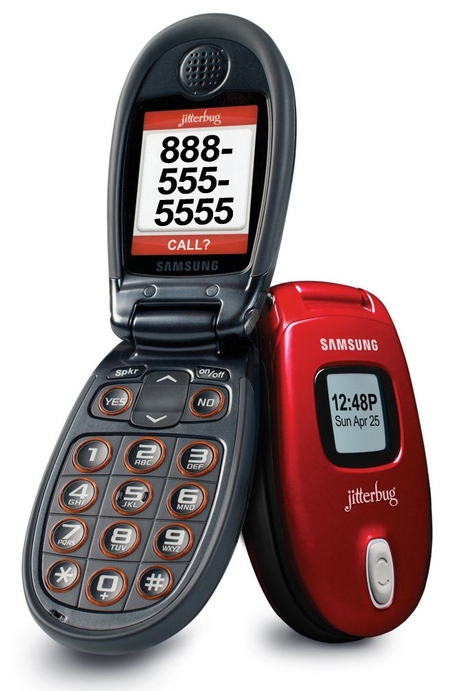 Mighty Mouse is currently the Flyweight champion in the UFC. Funny thing is SWR has three inches and 30 lbs on this guy. 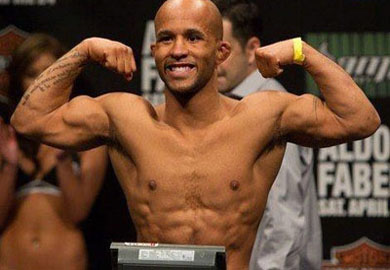 Played as a true freshman in each of the Broncos' 13 games, including three starts. Caught 25 passes for 142 yards and a touchdown. Exclusive rights to the fly sweep, which allowed for 21 carries, 97 yards, and two touchdowns. Returned 13 kickoffs for a 25 yard average.

SWR is a big deal for the Broncos. He was somewhat limited as a freshman, mainly due to experience is my guess. Ball security is important, and freshman don't always have that skill mastered so early on. Look for SWR to return majority of the punts and kickoffs in 2013 (and 2014, and 2015).

Williams-Rhodes has a different kind of speed. It's not the 4.2 speed of Aaron Burks, it's a wirey, jittery kind of speed that makes you miss. This was evidence at the Broncos fall scrimmage when SWR took two separate kickoffs to the house. The Broncos practice with Rhodes every day, and still weren't able to stop him. How in the world will the Huskies, and lowly Mountain West defenders be able to stop this kid having never truly seen him? How do you really prepare for the skill-set that SWR brings to the table? You don't. He scores touchdowns. Coach Pete smiles. Briefly.

I predict that SWR will start, will return kickoffs, retain exclusive rights to the fly sweep, and will also start using an actual Jitterbug device. Many were upset that SWR took the sacred number 11 jersey last year. Nobody is mad this year, and I'm guessing that jersey makes a comeback real soon at the Blue & Orange Store.

Shane Williams-Rhodes is an accomplished yodeler. Sometimes when he can't sleep, SWR will jump the fences at Donna Larsen Park and yodel his little heart out in the middle of the field under the summer moon.