We're now under 30 days until kickoff and a weekend away from the start of Fall Camp. /double fistpump

Just 29 days until kickoff in Seattle, but that number has yet to be officially assigned. Today, I'll take a look at a numberless newcomer—Mercy Maston 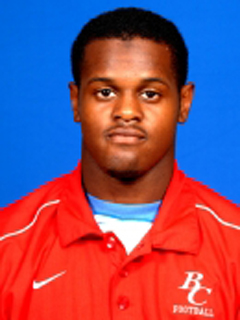 You may not realize it, but Maston is actually one of the higher profile recruits the Broncos have landed of late. He's been somewhat off the radar for two years at Bakersfield CC (Tyrone Crawford's old JC stomping grounds), but the Broncos would've loved to have landed him directly out of high school when we were competing with the likes of UCLA, ASU, WSU, Fresno State, and Colorado State for his services. Maston ended up choosing San Jose State following his prep career—a school where his uncle Louis Wright had once excelled before becoming an NFL all-pro. Alas, the Spartan story, never really began for Maston and he became a bit of a recruiting free agent after 2 seasons at Bakersfield. Last season at Bakersfield, he helped lead the squad to a CCCAA Championship and posted 68 tackles, 2 INTs and 2 fumble recoveries. The second go-round, the Broncos beat out Nevada, UW, and Arizona for his services. He'll have "3 to play 2"

"Mastodon" OR "Mercy Me" OR 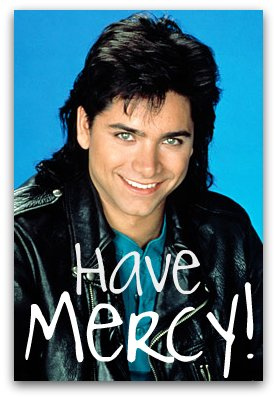 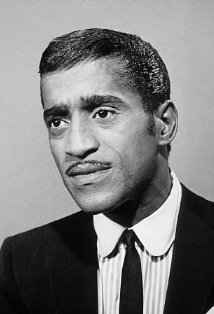 A down year for CB experience is an up year for JC transfers. That means that Maston finds himself in the catbird seat, as it were...along with Cleshawn Page and Deontae Florence. If experience matters heading into Fall Camp, and I believe it does...Maston enters with a bit of an edge. Not an insurmountable one, but an edge nonetheless. It helps that I actually think he's probably one of the more talented corners to have been brought in with the current crop. I think the unquestioned top two at the CB position have to be Donte Deayon and Bryan Douglas, but Douglas' knee situation is currently unknown and while I have no doubts he'll be ready to go this season, the coaches may see fit to work him back into the lineup more slowly. That probably means that the top four corners on the roster will have a reasonable amount of playing time...the 3rd to split time with Douglas or start in his stead and the 4th for dime package type passing situations. I think that Maston has a good chance to be in that top quartet and at this point, I'd think that Florence is as well. Of course, we'll need more warm bodies than that, and those guys will emerge in Fall Camp, but Maston's redshirt year should be unnecessary in this type of year and I believe wholeheartedly he'll play. I don't think he'll be our biggest ball-hawking CB (Deayon and Florence will battle for that honor), but I do think he'll be one of our more sound tacklers...and in a year with so many DL question marks—that's a big bonus.

Tom Scott has been sitting on a "Lord, have Mercy!" Scott Slant headline for 6 months, just waiting for a 3 interception game from Maston for deployment.