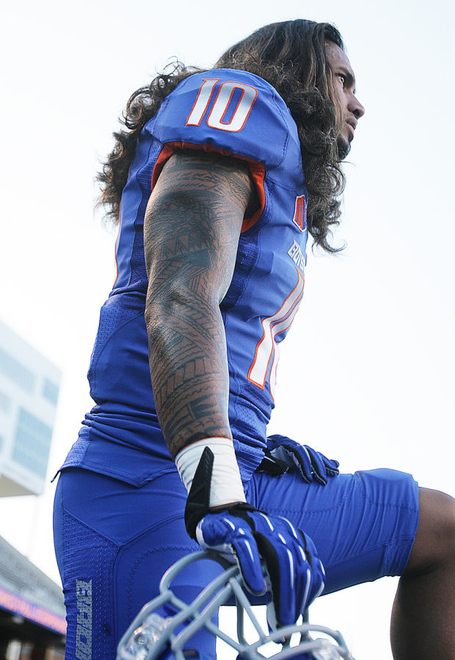 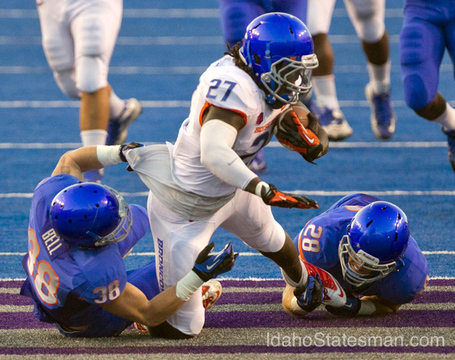 The inaugural MWC Championship game will take place at 8pm MST on Dec. 7, making it the last regular season game of the year.

A history of injuries has limited Jonathan Brown during his Boise State career. I hope he can explode onto the scene for his senior season.

ICYMI: CBSSports predicts another Fiesta Bowl for the Broncos

Seattle Times: For the Huskies, the goal is to go 'FASTER'

It seems like every football program in the country is going to a no-huddle offense. Washington is no different. For those geniuses out there, please tell me what play this is: 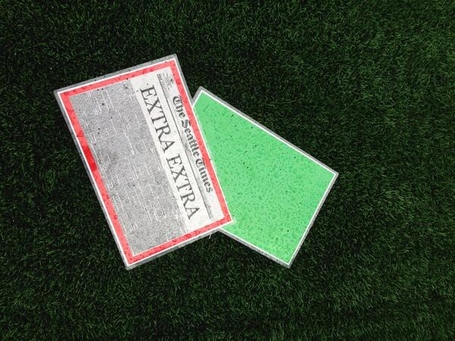 How did the Broncos look last night at the scrimmage? It sounds like SWR is still a lil' jitterbug and some true freshman are ready to play. What did you see?