Scrimmage tonight! That Seventh-Day Adventist lobby is more powerful than I thought. 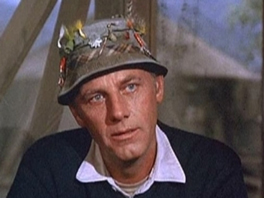 Someone is about to get M*A*S*Hed 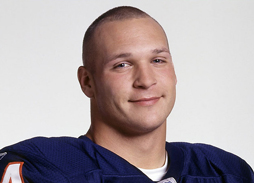 Brian Urlacher (when he still had a neck)

Played in all 13 games for the Broncos in 2012 as special teamer and linebacker. Carried the hammer on 5 separate occasions in 2012 and eventually received the "Hammer" award at year-end banquet. Played in 10 games for the Broncos as a true freshman in 2011, registering 10 tackles and a forced fumble. CalHi Sports All-State Seniors First Team in 2011. ESPN CalHi Sports All-State First Team in 2010. East Bay Defensive Player of the Year by the Contra Costa Times in 2009.

Renaud is coming off a great sophomore season where he split time with Tommy Smith at MLB. Renaud finished sixth on the team in 2012 with 46 tackles and also added 3 pass break-ups, but maybe the most impressive part of Renaud's season was that he carried The Hammer on FIVE separate occasions. That's not just special teams excellence...that's special teams dominance. Maybe I should have nicknamed Renaud "Teddy Roosevelt" because he definitely speaks softly, but carries a big stick. Renaud should be one of the unquestioned leaders of both the defensive and special teams units this season and I think is on the cusp of a real breakout in the middle of the D. He was solid last year splitting time with Smith and I think he'll again split time although not right down the middle like last year. Renaud could be a 80-100 tackle-in-a-season type of guy for the Broncos, I have no doubt of that—but the way the Broncos rotate fresh legs and schemes, he'll probably have to "settle" for something in the 50-60 range. If Renaud can turn some of those tipped balls into INTs this year, he might do enough to land on an All-MWC team, but I tend to think that Renaud would be just as happy with the internal recognition he receives as a team leader wherever he's placed. A big onus will be on the "front 6" this year in stopping the run and getting pressure on the QB, and outside our "front 4", no player might be as integral to that as Renaud. Whether he's spelled by Travis Saxton, Andrew Pint or another, he'll be leading the charge and leading by example. Keep a close eye on 13 this year.

Renaud carried the hammer so many times last season that a struggling baking soda company approached him to help drive up sales. It worked. 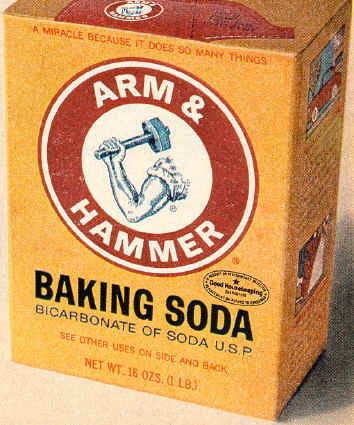