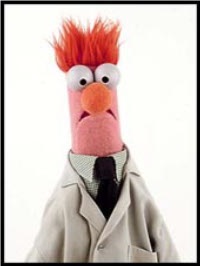 Ahh kickers...can't live with'em, can't live without them (until I'm finished with my lifelike pneumatic kicking cyborg). Trevor Harman, oddly enough, probably represents our most consistent kicker over the last four years. He booms his kickoffs and generally puts a good leg on punts as well and also shows good touch on the "coffin-corner" type pooch punts. Last season, Harman even showed a bit of (gasp) athleticism, by running for 21 yards on a sneak against Hawaii. When you think about it, Harman's got a pretty cushy gig as far as kickers go. If a punt is blocked, people blame the blockers and beyond that, the worst he can do is kick a ball out-of-bounds on kickoffs. Therefore, Harman is probably subject to a lot less fan ire than say...the placekickers, who have probably drawn a lot more heckles at WinCo than Joe Southwick has. For Harman's senior season to be a success, he simply needs to kick the ball as hard as he can on kickoffs and as fast as he can on punts. I won't be a keeping a kicker log or scatter chart this season (nor any other season), so if he can do those two things on a consistent basis, he's gold in my book.

In the offseason, Harman teamed up with Professor Ned Brainard to help give his punts a little extra "lift" this year. 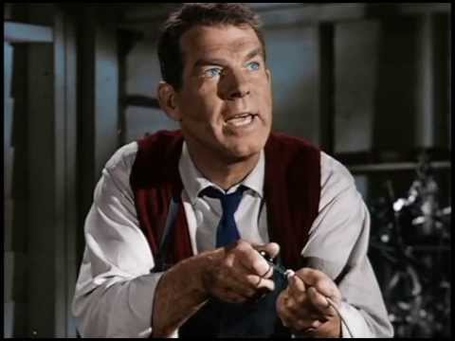